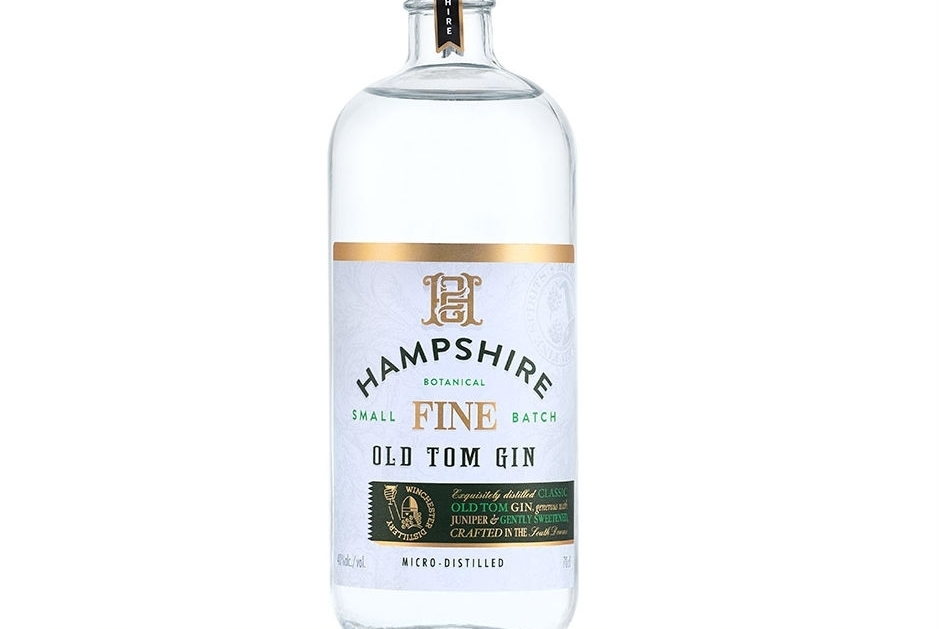 There will be nothing dry about February if Winchester Distillery has anything to do with it! The popular Hampshire distillery has been busy creating a new gin which will be launching next week ready to tempt gin fans.

Their interpretation of an authentic ‘Old Tom’ Gin is a slightly sweet and botanically complex style of gin that was popular during the 18th and 19th centuries and is the base of classic cocktails such as the Tom Collins and the Martinez.

Old Tom Gin initially came about after the creation of the characterful malty Dutch spirit, Genever but before lighter, purer Dry Gin, which became possible by the invention of the Coffey Still in the 1830s. Back then the crude malt spirit base of Old Tom was sweetened, often using liquorice root as it was more affordable than sugar or honey, to make it more palatable.

Distillers Paul and Dom have pot distilled six traditional botanicals - juniper berries, liquorice root, coriander seed, bitter orange peel, angelica root and calamus root - with 96% ABV spirit (as required by EU law). This is then carefully blended with a malt spirit created at the distillery, which has been double distilled in pot still, Persephone. The elevated levels of liquorice root in the botanical mix create an earthy, sweeter-tasting spirit, typical of the Old Tom style.

As Old Tom was transported in, and even served directly from, a barrel - the wood character adding further body, texture and sweet spice flavours – the spirit is then rested in lightly toasted French oak casks before bottling. Hampshire Fine Old Tom Gin 40% ABV is available in 700ml bottles for £36.95 from the first week of February 2019 direct from Winchester Distillery and at selected farmers markets, pubs, bars and independent retailers throughout the South of England. Pre-orders are being taken now, place your order here

A micro-distillery based in Winchester creating a number of gin, including Twisted Nose, created using Hampshire watercress.