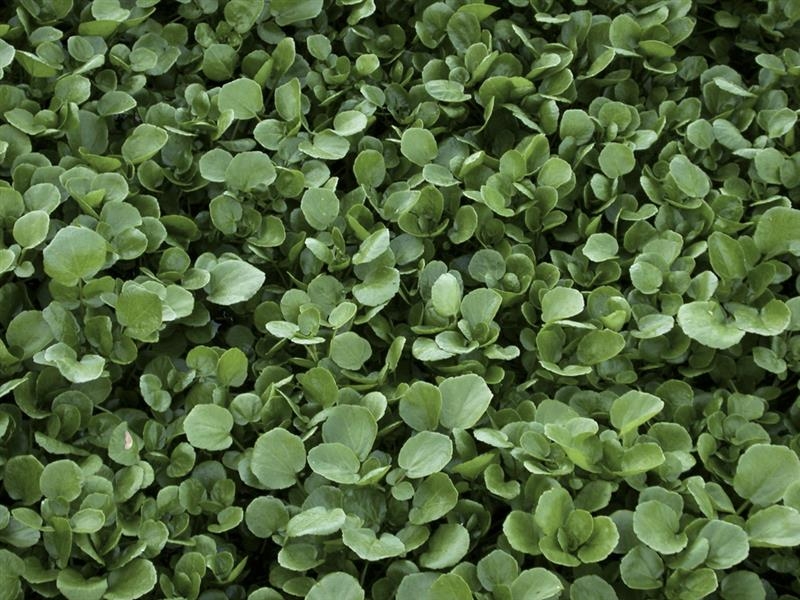 In the nineteenth century Hampshire was established as one of the main areas for growing watercress. The crop thrives in the county’s clear, free-flowing streams and April is the ideal time to begin picking the watercress.

For many years Alresford was the centre of Hampshire watercress production with Vitacress Ltd opening there in 1950. Watercress was sent by stage coach to London and then later it was sent by train to London, Liverpool and other major towns. During the twentieth century the acreage of watercress declined as demand and price became stagnant and costs increased.

Watercress is now seen as a superfood and is in demand for use in many healthy recipes and smoothies.

Try this healthy vitamin boost drink taken from watercress.co.uk. Blend together 50g of watercress, 2 kiwis peeled and chopped, a handful of mint leaves and then stir in the juice of one orange and lime. The high vitamin C content of this drink is great for immunity.

Watercress also goes wonderfully with some Hampshire smoked trout in a crusty bread roll for a delicious healthy meal.

To find out where you can find fresh, local, seasonal produce, use the search function on the homepage of our website www.hampshirefare.co.uk