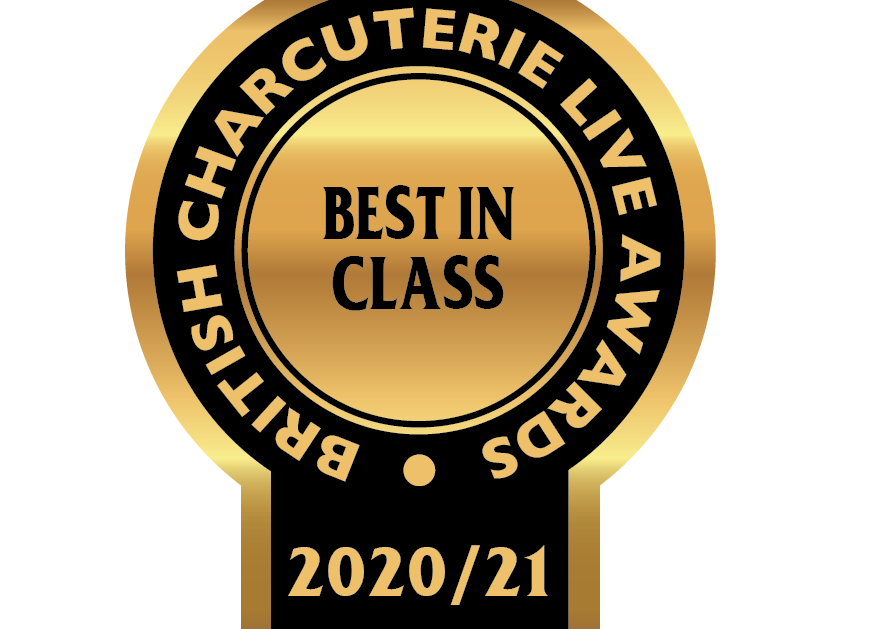 The results of the British Charcuterie Live Awards 2020/21 have been announced with three Hampshire Fare members receiving Awards.

Simon Broadribb of Uptons of Bassett, commented: “I’m very happy with the results! Especially as this is the first time we have entered!”

Other Hampshire Fare members picking up much deserved awards included Parsonage Farm Charcuterie who received Silver for their Red Wine & Garlic Salami, and Bronzes for their Lemon & Fennel Coppa and Pink Peppercorn & Bay Lomo. The Hampshire Salami Company was awarded Silver for their Coppiette in the new British Snacking Category.

Charcuterie covers the range of cured meat, poultry and game products and may be Continental in style (such as salami) or British (such as bacon and black pudding). Each product was scored for various factors, such as taste, mouth feel, appearance and presentation, by a panel of judges who are charcuterie experts from the meat, hospitality and retail industries – among them makers, buyers, consultants, restaurateurs, chefs, and top food writers. High scoring products were awarded a Gold, Silver or Bronze medal with Best of Class awarded to the highest scoring product within its class.

Henrietta Green, founder of the Awards, said: “In spite of the challenges British producers are undergoing as a result of the pandemic, over 100 producers entered more than 300 products into the nine classes, and our judges were struck by the exceptional quality and range of the entries. It’s so encouraging to see more and more producers are starting to make both British- and Continental- style Charcuterie. It’s becoming a truly vibrant sector of British food production."