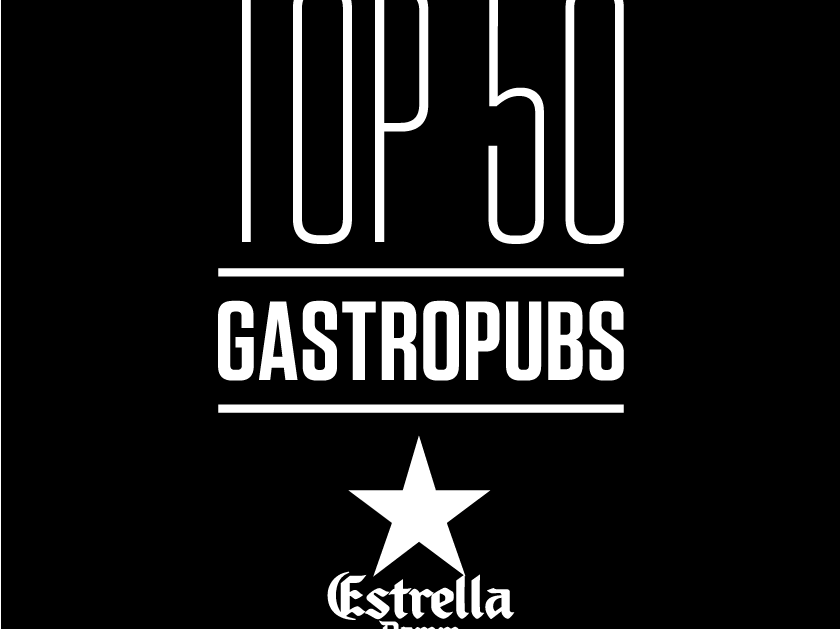 The Purefoy Arms in Preston Candover has reached the finals of the ‘Newcomer of the Year’ category at the prestigious Estrella Damm Top 50 Gastropub Awards less than a year after opening.

The gastropub, which is owned by award-winning chef Gordon Stott, is competing for the title alongside The Boat Inn in Staffordshire and The Coach Arms in Marylebone, West London. The winner will be announced on January 28th at a lavish awards ceremony at Lillibrook Manor in Maidenhead, Berkshire, with an intimate lunch created by celebrity pub chef Tom Kerridge.

In November, The Purefoy Arms was named ‘Gastropub of the Year’ at the Food Awards England following a whirlwind six months of success since it first opened.

Gordon and his team are delighted to start the New Year on such a high, he says: “The Top 50 Gastropubs is the ultimate listing for food-led pubs. It’s been on our radar for many years so it feels amazing to know that some of the most respected people in the industry are aware of what we’re doing at The Purefoy Arms. We have big plans for 2019 and want the pub to be recognised as one of the best in the UK.”

The Purefoy Arms in Preston Candover is open Tuesday to Saturday for lunch and dinner, and Sunday for lunch. The regularly changing menu focuses on creative seasonal dishes from local suppliers, and includes a special 6-course tasting menu catering for all dietary requirements including vegan. Behind the bar homemade Purefoy Arms’ jam, chutney, vinegar, truffles and shortbread are also available to buy.

Visit www.thepurefoyarms.co.uk to find out more.