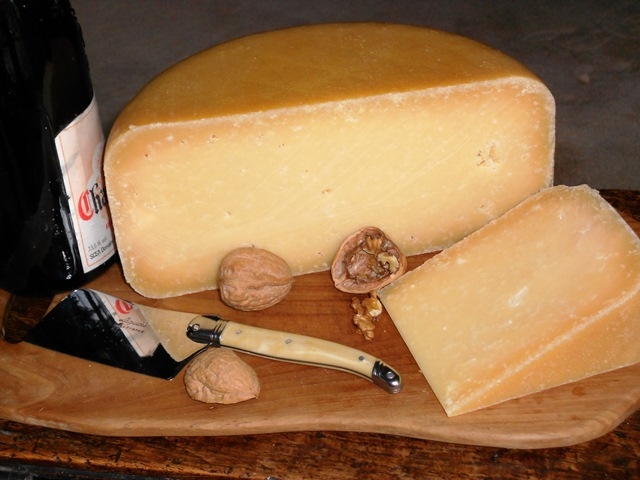 Now in its 26th year, this year’s event drew nearly 2,600 entries from 33 countries including Argentina, Canada, South Africa and New Zealand. But it was a British cheese (Bath Blue – from the West of England) that collected the World Champion trophy.

Over 250 cheese experts from 26 nations travelled to London Olympia to take part in the judging, with a final panel of six top-name global experts selecting the top title.