Taste of Success for Hampshire 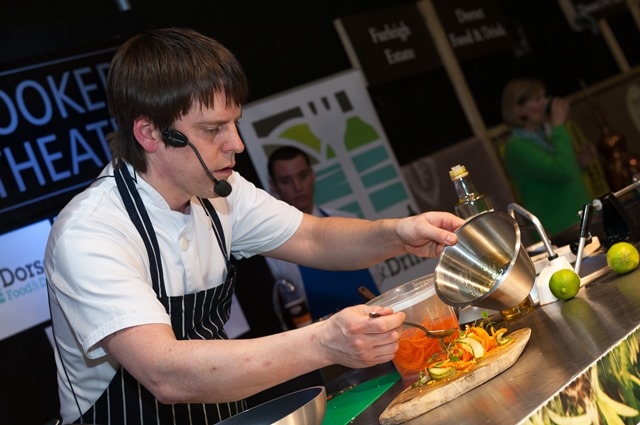 Taste of Success for Hampshire at Hotel & Catering Show

Hampshire Fare is celebrating a successful return to this year’s Hotel & Catering Show.

This is only the second year that Hampshire Fare has travelled over the Dorset border to Bournemouth for the Hotel & Catering Show, one of the UK’s longest-running hospitality and food service events.

Tracy Nash, Commercial Manager, Hampshire Fare, commented: “We’ve had a fabulous response from the show with new members joining Hampshire Fare, and our producers have reported that they’ve picked up a number of new contacts.”

The show included a skills demonstration area with some of Hampshire’s top chefs creating inspiring dishes from local produce: including James Goulding of The Pig, Luke Matthews of Chewton Glen along with Jennifer Williams of Naked Jam, Jim Hayward of Ideal Collection, and Nick O’Halloran of The White Horse, Romsey.

Tracy Nash, added: “This show is proving to be a winner for our members.”