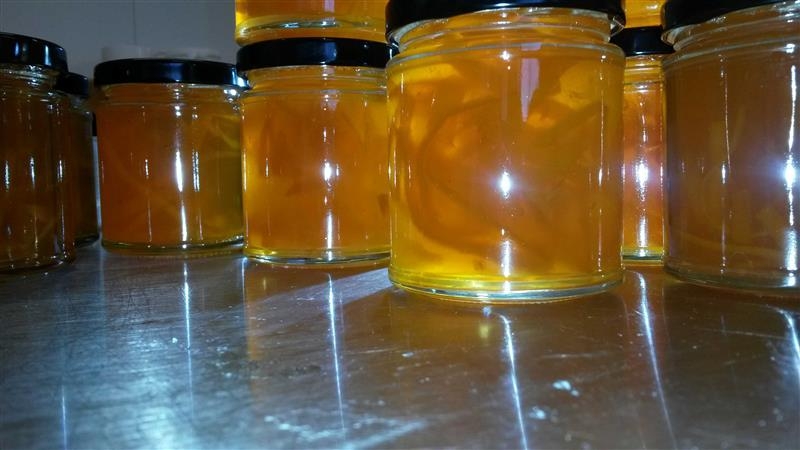 More than 2,000 jars of marmalade were entered into this year’s awards with some interesting ingredients featured including beer, yellow mustard seed and even seaweed.

Owner of Mo Mo’s Homemade Artisan Preserves, Maureen Bloomfield was delighted to be awarded a Bronze Award for her Clementine and Cointreau Marmalade. On learning the news Maureen said it “felt like winning the lottery”. You can buy her marmalade from Eastleigh Museum and from Romsey Country Market from 14th March.

Jennifer Williams from Naked Jam also came away smiling having won a Silver Award for her Organic Marmalade. Products from the Naked Jam range are available to buy from Leckford Farm Shop, Chewton Glen Boutique Shop and Brown and Green at Redfields Garden Centre.

The Hampshire Jam and Chutney company also won a Gold Award for their Lemon and Ginger Marmalade under the Riverside Lifestyle brand. This product is available to buy online at www.riversidelifestyle.co.uk.