Success at the World Cheese Awards 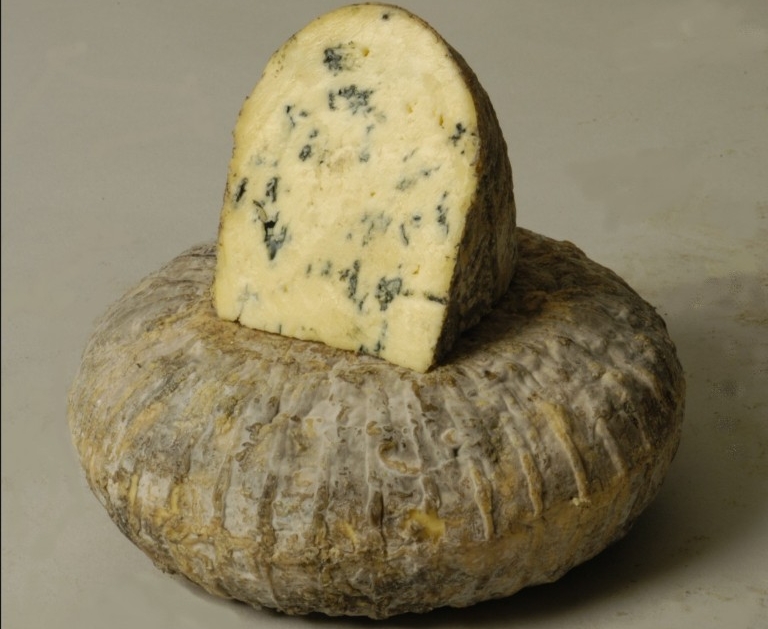 The World Cheese Awards were held at the NEC in Birmingham as part of the BBC Good Food Show Winter 2013 on the 27th November 2013.

For more than twenty years the event has been bringing together buyers and sellers from the international dairy industry. Over 2,000 entries from more than 30 countries are judged by 220 experts.

Hampshire Fare members, Two Hoots Cheese, Lyburn Farmhouse Cheesemakers, Laverstoke Park Farm and Hampshire Cheeses made the journey to Birmingham to enter their cheeses. The journey was certainly worth it as they came away with two Super Golds, a Gold, two Silvers and a Bronze.

Super Golds went to just the top 58 cheeses chosen from all entries. Two Hoots Cheese was awarded an impressive two Super Golds, one for their Barkham Blue and another for Baby Barkham. Hampshire Cheeses received a Silver for Tunworth Cheese whilst Lyburn Farmhouse Cheese picked up a Gold for their Stoney Cross and Broze for Vintage Old Winchester. Laverstoke Park Farm was awarded a Silver for their Mozzarrella di Bufala.

Local cheese can be purchased directly from the local producers with some available online. Also look out for local cheese at many independent shops and farm shops, at farmers' markets and in The Southern Co-operative stores stocking the Local Flavours range.