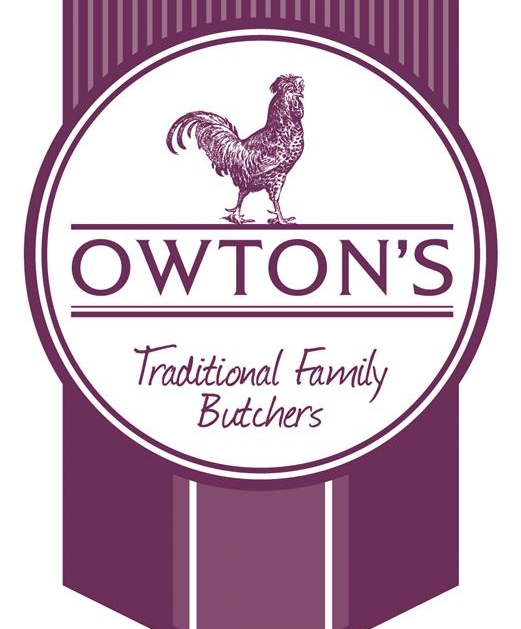 Hampshire Fare member R.Owtons Butchers, based in West End, has made it through to the final of a national burger competition giving the company the chance to put the area on the map as the home of ‘England’s Best Burger’!

Despite a record number of entries in the biannual competition organised by industry body EBLEX, R.Owtons Butchers stands a good chance of winning now, as one of only 23 companies to make it through to the final with a Gold Award winning burger.

To achieve a gold award, burgers had to score between 95-100 points in the first round. R.Owtons Butchers’ winning burger is the ‘Chalcoft Farm Premium Burger’.

In the final round of judging, which takes place on 30 April, all the gold standard burgers will be subjected to further rigorous testing, after which overall winners will be determined in each of the four categories: ‘Independent Butcher’, ‘Multiple Retailer’, ‘Foodservice’ and ‘Premium Quality Innovative Burgers’. The four category winners will be presented with their awards at an awards ceremony in London on 4 June.

Competition organiser, Hugh Judd, EBLEX foodservice project manager, said: “We’ve had some really interesting entries in this year’s competition; with burger manufacturers across all the categories really upping their game, presumably in response to the massive upsurge in the premium burger market.

“The burgers that achieved ‘Gold Awards’ really stood out from the rest and this means that the final will be incredibly tough to judge, but the overall category winners will definitely deserve the title ‘England’s Best’. We wish all the finalists good luck!”