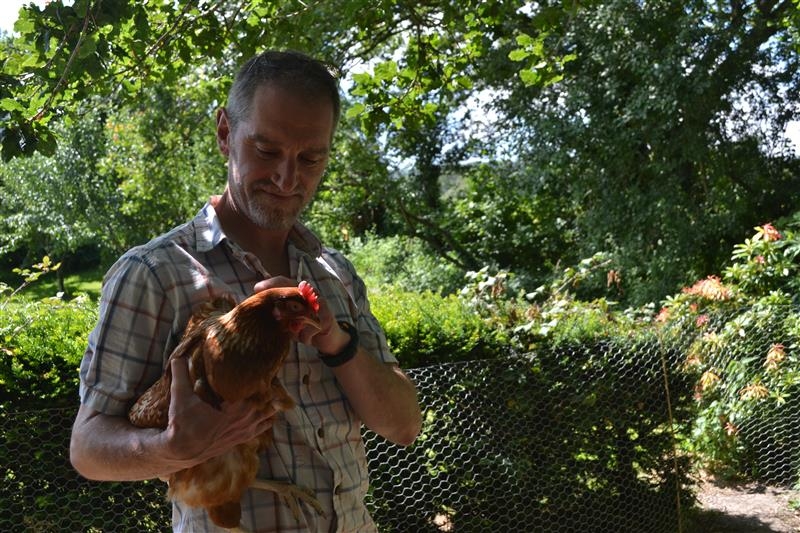 He’s often referred to as Jake, in fact he’s Jon. And he makes pies, mighty fine pies at that. Jake’s pies are distinguishable by their red and white packaging. The pies wink at you with eat me eyes from his market stall. They are tempting bundles of deliciousness, handmade and hand-wrapped. Each pie is lovingly created at home by Jon who’s not Jake who used to be a journalist. The unforgettable pastry encases only the best hand-pulled locally sourced pork. Jon wants to take on the universe with his pies and we think he has a good chance of achieving it. One thing is for sure, once you’ve tasted a Jake’s pie there is no going back to the world of bog standard.

Go online to find where you can get your mitts on a Jake’s Pie. Be quick though, he’s known for his empty stall with just a sign saying ‘sold out’, www.jakesartisanfoods.co.uk