Oscars of the Food World 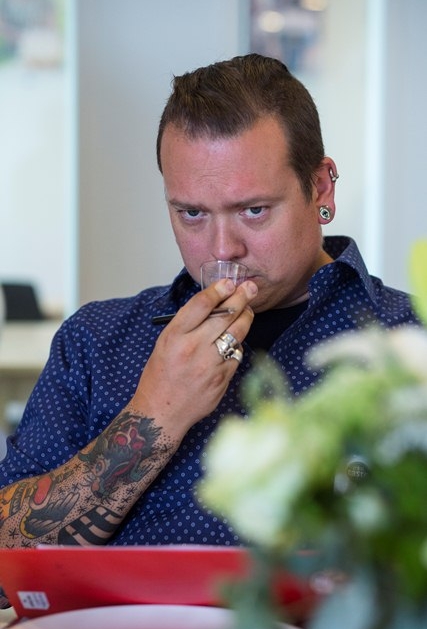 Congratulations are due to a long list of Hampshire Fare members who have won Gold Stars at this year’s Great Taste Awards.

Great Taste, the largest blind-tasting food awards scheme in the country, organised by the Guild of Fine Food, have been described as both the Oscars of the food world and the epicurean equivalent of the Booker prize. Put simply they are the acknowledged benchmark for speciality food and drink.

The judging process is thorough with 405 judge, including food critics, chefs and food writers, blind-tasting 10,000 different products over selected days from May to July at various venues and specialist test centres as well as Guild HQ in Dorset.

Of those 10,000 entries, only 153 have been awarded Great Taste 3-star, 697 awarded 2-star and 2,531 awarded 1-star.  A panel of talented judges including James Golding, Chef Director of The Pig hotel group, re-judged and tasted yet again the 3-star winners to agree on the 2014 Top 50 Foods, to be announced on twitter @guildoffinefood #top50foods between 1-5 September. The overall Great Taste Supreme Champion 2014 is announced in London on Monday, 8 September.

Members who been awarded Great Taste 3-star are:

Members who have been awarded Great Taste 2-star are:

Members who have been awarded Great Taste 1-star are: