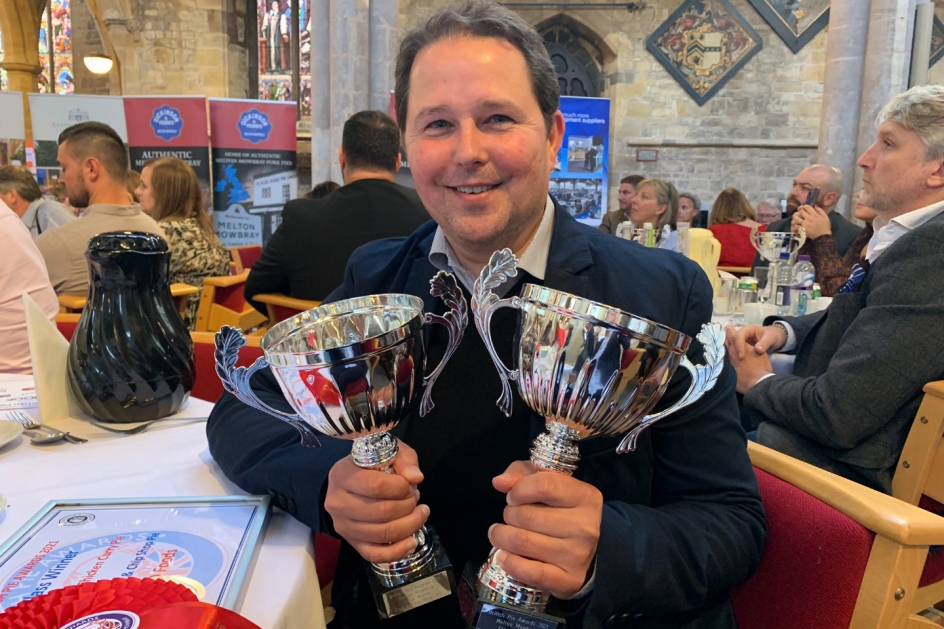 The British Pie Awards attracts pie producers large and small from across the land and is hotly contested. This year 813 pies were entered in 23 categories!

Mud is a small artisan producer (tag line 'down to earth good food') using local suppliers and making pastry using traditional methods to create hearty pies, as well as squiches (square quiches) and sides for pies (such as chips and mash).

Christian Barrington, Mud’s Founder and Chief Pie Maker, said “We have won Class Champion before, but we’ve never won two trophies in one go!  I’m chuffed to bits and very proud of my team. We constantly strive for perfection and to get this sort of national recognition at the British Pie Awards makes it all worthwhile – it’s the rubber stamp of approval.”

Mud started out in 2009 selling pies and squiches at local farmers’ markets and has built up a devoted fan base through word of mouth and recommendation. Mud soon branched out into retail shops, farm shops, pubs and restaurants and, in the last year or so, an online pie shop has taken off, delivering pies to a wider public. Mud was even featured on ITV’s This Morning recently, in an item about Britain’s top pies! 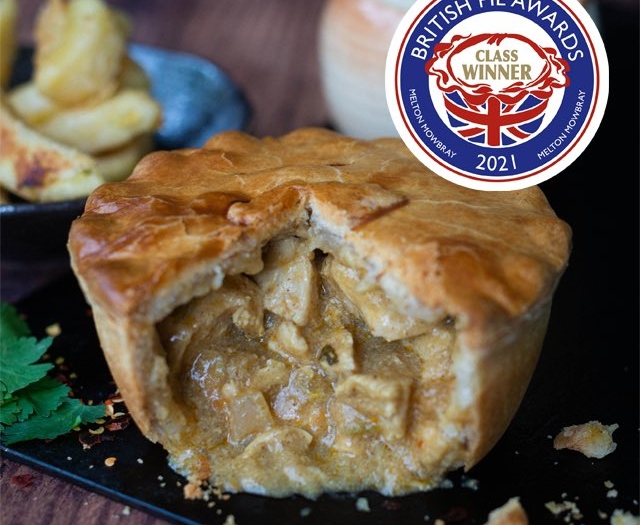 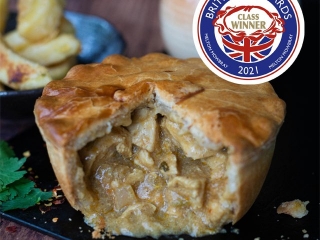 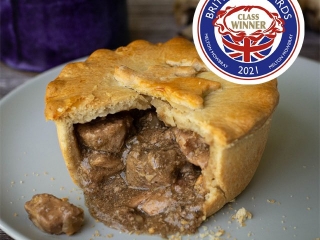 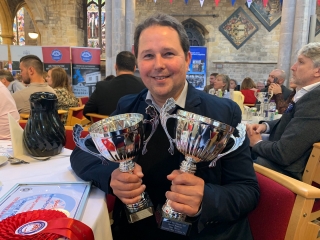