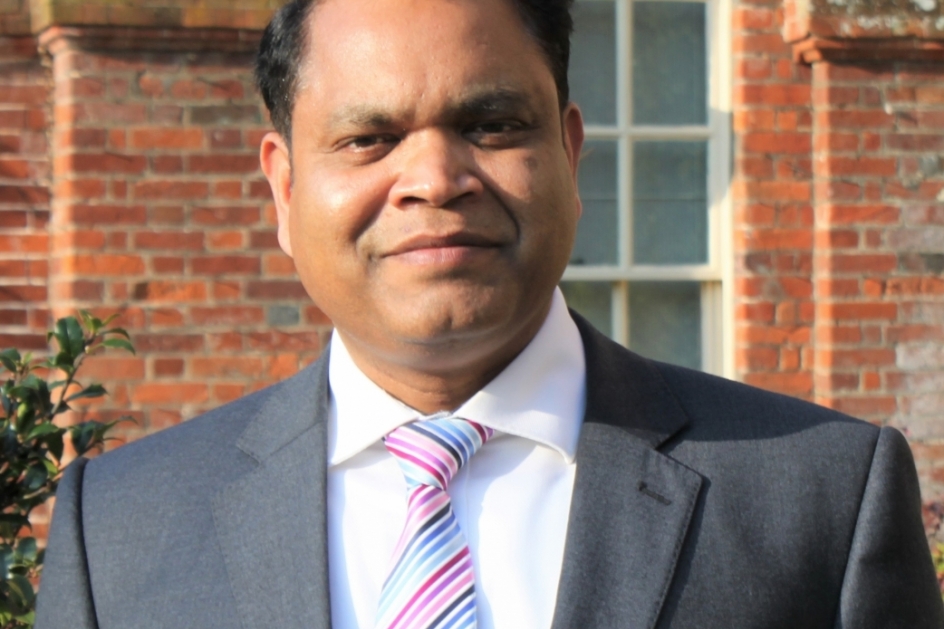 Lainston House, part of the Exclusive Hotels and Venues group, has a new manager at the helm. Sunil Kanjanghat has replaced Gaius Wyncoll, who has been promoted internally, as general manager.

Sunil said: “I’m delighted to be taking the hotel into the next phase of its development and joining a great team. We are launching our chef’s table this Spring which brings a new dimension to dining at the hotel, and have lots of exciting plans for the coming year.

“A key focus will be to forge closer links with our local market and to make Lainston House the go-to destination for five-star hospitality in Winchester.”

Exclusive Hotels and Venues managing director, Danny Pecorelli said: “We are thrilled to welcome Sunil to the Lainston House team. His professionalism, attention to detail and approachable manner make him perfectly placed for this challenging yet extremely rewarding role.” 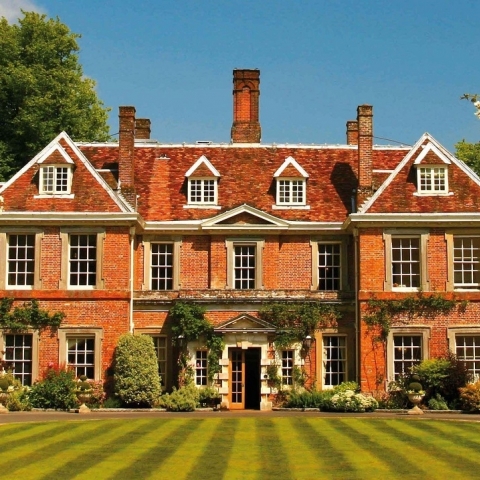