It's a Win for Hampshire butcher 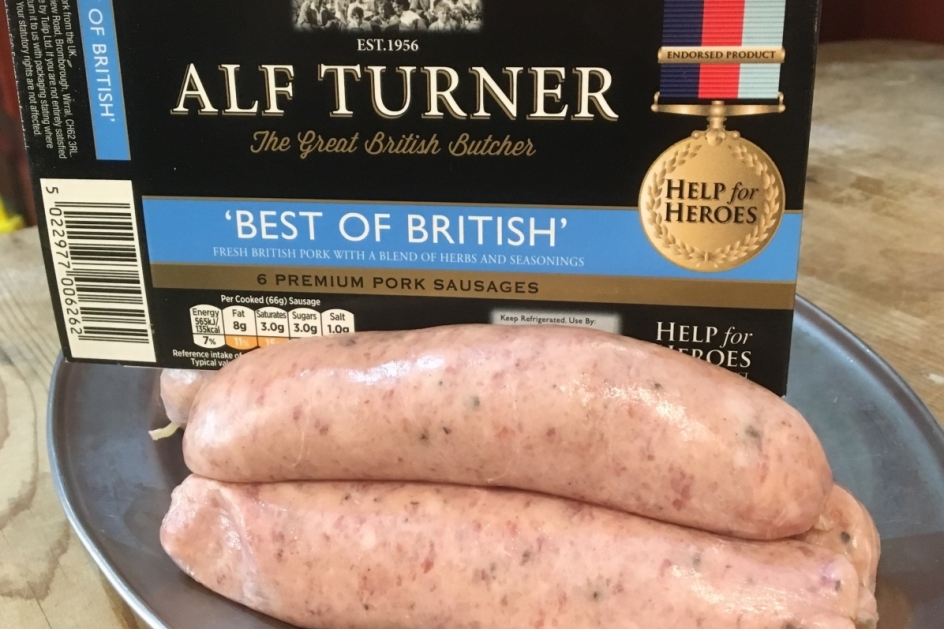 A Hampshire butcher is celebrating a meaty win at the recent UK Sausage Week Awards. The enterprising Paul Turner, co-owner of Alf Turner Butchers in Aldershot, impressed the judges with his Best of British sausage.

The awards were held at The Regional Food Academy, Harper Adams University and hosted by Sophie Grigson. Around 500 different sausages were entered into the competition and were judged by Institute of Meat CEO Keith Fisher, Q Guild of Butchers manager Claire Holland, members of Ladies In Pigs and other industry experts.

Paul Turner has turned his small family business into a successful national brand after appearing on BBC's Dragon's Den in 2012. Driven by a desire to educate the panel and the public about how proper British sausages should be made, Paul gave a winning pitch and accepted the backing of Peter Jones. Since this pivotal moment, Paul has pushed forward to achieve distribution in major retailers with his range of Alf Turner products whilst also raising an impressive £180K for Help for Heroes.

At the UK Sausage Awards, Alf Turner's Head Banger Sausage was presented Highly Commended, they also received Highly Commended for Best Independent Butcher in the South East. It was their Best of British Sausage that was the icing on the cake, winning Best Manufacturer Own Brand Sausage.

"I am thrilled to have won the Best Brand Category with our now multi-award winning Best Of British sausage which was also the 2018 Champion in your Great Hampshire Sausage and Pie competition. These sorts of awards and accolades only go to strengthen the reputation of Britain’s most iconic food product, the Great British banger and in turn generate improved sales for everyone," commented Paul Turner.

This couple left the nine to five in pursuit of a more balanced way of life. 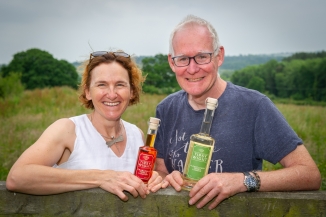 Have this couple made a success of their new life on the Isle of Wight?

Read more
Back to News