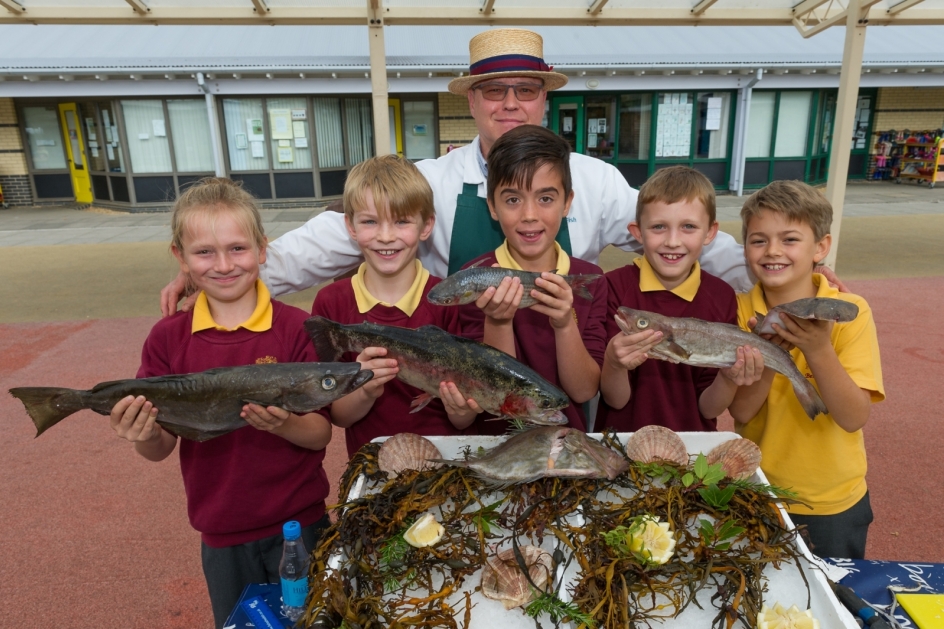 Over the next couple of weeks Hampshire Fare will be joining forces with organisations across the UK in celebrating all that is great about British food and drink.

Founded in 2002, British Food Fortnight (22nd September - 2nd October), will see events taking place to highlight all that is great about food and drink made on our doorstep.

For Hampshire Fare, the national event is an opportunity to focus on spending time educating the next generation about the benefits of choosing to buy food locally. Each year during British Food Fortnight, Hampshire Fare visits a local primary school along with a selection of producers. This year pupils at Bartley Primary School will take part in a morning of actvities led by local producers; Lyburn Farm, Honesty, New Forest Fruits and Naked Jam. Pupils will learn what goes into making cheese, jam and bread and have the opportunity to ask the producers questions.

Celebrations will continue at Winchester Cathedral Harvest Festival on the 6th and 7th October when Hampshire Fare is joined by a selection of local producers in the cathedral grounds. Emsworth will inspire once again with a packed programme of events from apple pressing to A Thought for Food Market, it will be a local food lover’s paradise, find out more.

Discover how you can change habits and make choices to support local producers.