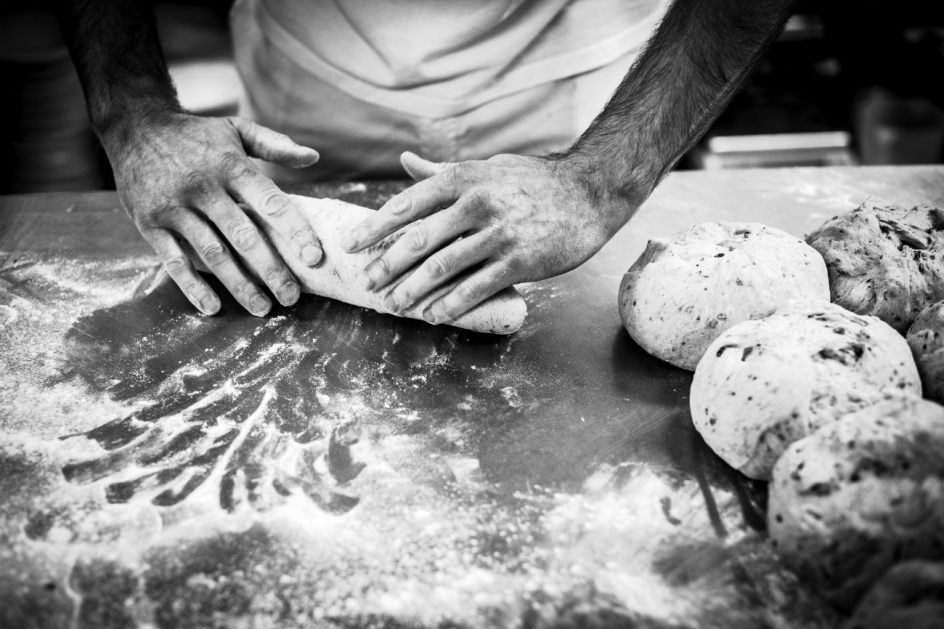 Bread has been a staple in people's diets for thousands of years. Modern busy lifestyles has led to demand for long life versions of bread which are very different to the fresh varieties. To celebrate Real Bread Week (23 February - 3 March), we meet a local bakery committed to producing good honest bread.

Honesty Bakery was founded on the strong belief that customers should know exactly what they are eating. Romilla Arber, the owner of the bakery explains: “Having been interested in the politics of food for many years, I was struck by the lack of importance placed on the consumer in the food chain. I was determined to find a business model that allowed the provision of quality food served with honesty and integrity.”

A team of eight artisan bakers and pastry chefs work through the early hours, six days a week to produce goods for the company’s cafés, pubs and wholesale customers. The bread is made with local organic, stoneground flour and all the dough is folded and shaped by hand. Traditional English loaves sit alongside speciality bakes such as sourdough and olive bread.

“Feedback from our customers is that they prefer real bread because it is kinder on the gut and does not leave that awful bloated feeling that industrially produced bread does. They also get a buzz out of supporting local, independent businesses that are trying to make a difference in a world dominated by massive, faceless food production companies" reflects Romilla.

Romilla passionately spreads the word about the benefits of choosing real bread. For a number of years she has worked alongside Hampshire Fare during British Food Fortnight to educate local primary school pupils about the ingredients in bread.

“Real bread is made from just four ingredients, but check the ingredients on a supermarket loaf and the list is endless. Pupils have a chance to touch and explore all the ingredients and then have a go at making some dough” explains Romilla.

“I aim to empower the pupils to question what they eat and what their families buy. It’s about them realising that there is a choice and to think about the food they consume”. Pupils have often been heard emerging from Romilla’s session chanting “that’s not real bread, we want real bread”.

Honesty bread is available from their coffee shops in Kingsclere, Overton, Houghton Lodge, Inkpen and Hungerford. It is also on the menu at The Crown and Garter and can be purchased wholesale. For those eager to find out more about real bread, Honesty runs regular bread making classes from their cookery school near Newbury. 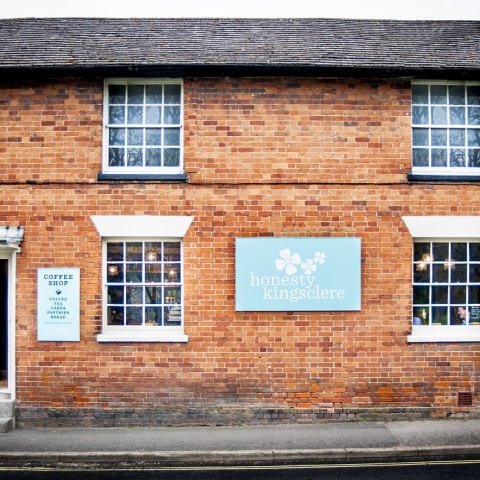 Honesty Coffee Shop, Kingsclere sits in the high street, not far from the Wayfarers Walk; small but beautifully formed. 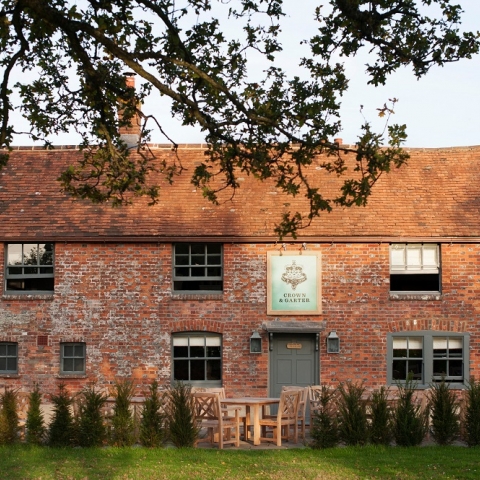 The Crown & Garter was bought and refurbished in 2014 and boasts a lovely bar, restaurant and 10 charming bedrooms. 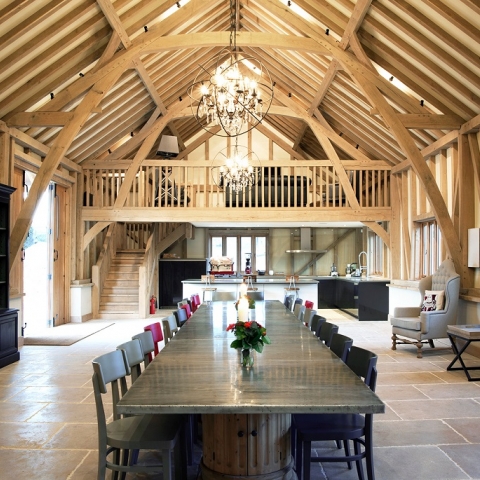 Honesty Cookery School is based The Barn at North Sydmonton House.