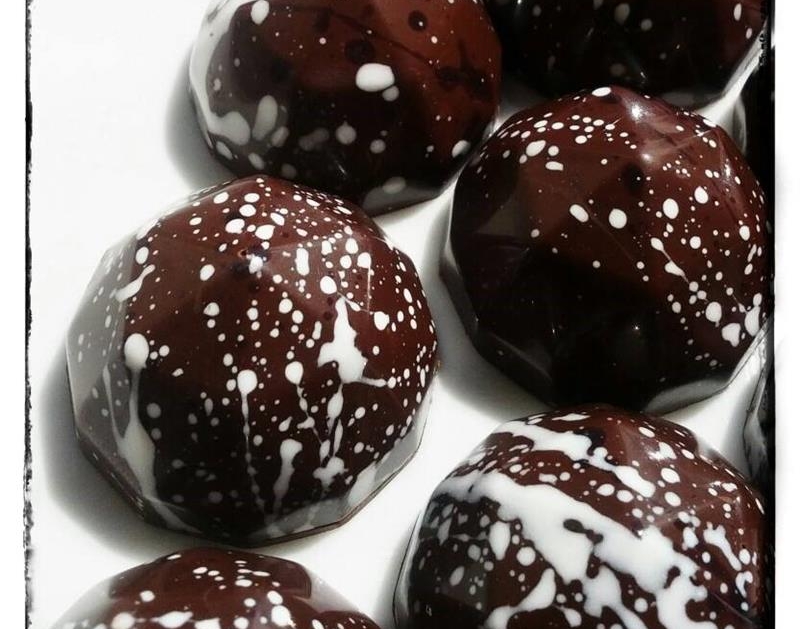 Two Hampshire Fare members impressed judges this week at the Academy of Chocolate Awards. Winchester Cocoa Company was awarded a bronze for its Earl Grey with Lemon chocolate and gold for a Ginger and Muscovado chocolate. Meanwhile Chocolate by Miss Witt was awarded bronze for her Seasalt and Caramel Water Ganache.

This year’s Awards received a record number of entries with over 500 products. As a result more judges were involved in the jury panel and the judging, which took place at Westminster Kingsway College, was extended to five days. Chaired by globally respected wine expert Charles Metcalfe, judges included chocolate experts and buyers, pastry chefs, food professionals and food journalists.

Kerry Witt commented on the announcement: “I am delighted with the bronze award. I am ever so pleased for Winchester Cocoa Company too. We are both relatively new to chocolate making which makes it an even better achievement. I feel that here in Hampshire we are catching up with many of London’s top chocolatiers.”