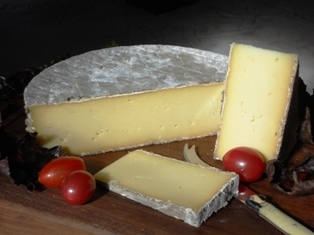 Congratulations to all our cheese producers who have been so successful in this year’s British Cheese Awards. The Awards were sent up 20 years ago in 1994 and in that time have become very important to our local cheese producers who are making an increasingly exciting and tasty range of products. You can check out www.thecheeseweb.com for more details. But here is a list of our members medal winning cheeses in alphabetical order:

Hampshire Cheeses
Tunworth was awarded Gold, while Winslade was awarded Bronze (both soft white cheeses made from cows’ milk).

Two Hoots Cheese
A trio of medals for Two Hoots Cheese with a Gold for Barkham Blue, a Silver for Baby Barkham and Bronze for Rosethorn Blue (all cows’ milk and described as ‘Modern Blue’ cheeses).`