Hampshire restaurants in top 100 in the country 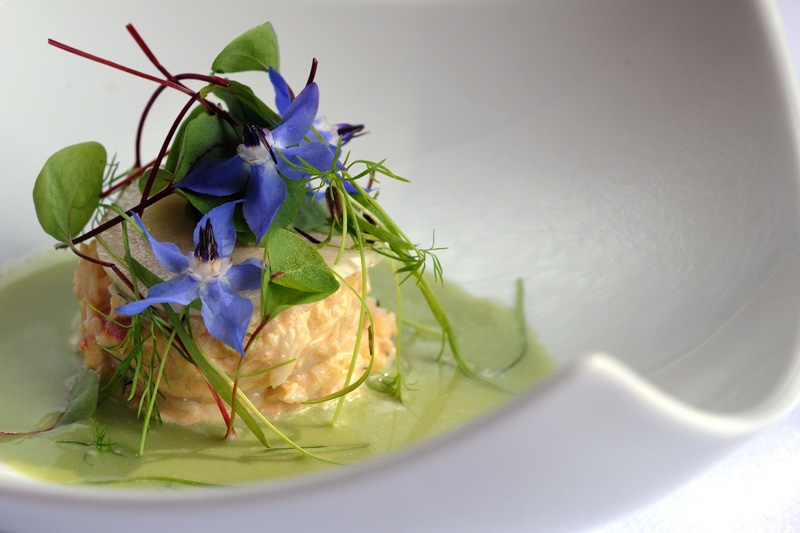 Three of Hampshire's top restaurants are celebrating after being confirmed as being in the top 100 UK restaurants at the 2013 National Restaurant Awards.

The prestigious awards were held at The Brewery in Chiswell Street, London on Monday 7 October 2013. The guest of honour was Joan Roca from the world's best restaurant, El Celler de Can Roca in Spain.

THE PIG in Brockenhurst came 60th, Hartnett Holder & Co at Lime Wood Hotel was ranked 87th and The Montagu Arms was placed 98th.

Jen Wetherley from THE PIG commented on their achievement: 'Being voted one of the top 100 restaurants in the country is a huge honour and a wonderful recognition for the team at THE PIG'.

Pierre Rizet Mosser, Restaurant Manager at the Terrace at The Montagu Arms Hotel is also delighted with their place in the top 100: 'Being nominated as one of the top restaurants to eat out within the UK is a fantastic testament to everyone involved at the Terrace and the Montagu Arms Hotel. We are delighted to have been nominated for an award which celebrates some of the most well-known chefs and internationally renowned restaurants in the country and is widely recognised as one of the most credible and respected rankings in the industry. Having retained our Michelin Star at the end of last week, the nomination this week has crowned a fantastic couple of days for all involved.

'Our ethos at the Terrace restaurant has always been to look at ways in which we can further develop our offering. 2014 is set to be another exciting year and one in which we will aim to not only retain our position in the top 100 but go even further than the excellent success we have had this year.'

The winning restaurants are voted for by members of the National Restaurant Awards Academy. The voting panel is made up of 150 restaurateurs, chefs, food critics and journalists across 12 regions.

All three award-winning restaurants are dedicated to cooking with local produce as reflected in their membership of county food group, Hampshire Fare. Tracy Nash, Commercial Manager of the food group commented on the results: 'We would like to congratulate the three restaurants. To be recognised as one of the country's top 100 restaurants is an amazing achievement. We are proud to have three of our hospitality members awarded places on the final 100 list. Hampshire boasts many high quality dining experiences and we are delighted that this has been reflected at this year's awards.'

The overall winner was The Hand & Flowers in Marlow which took the top spot from The Ledbury which had held the title for three consecutive years.