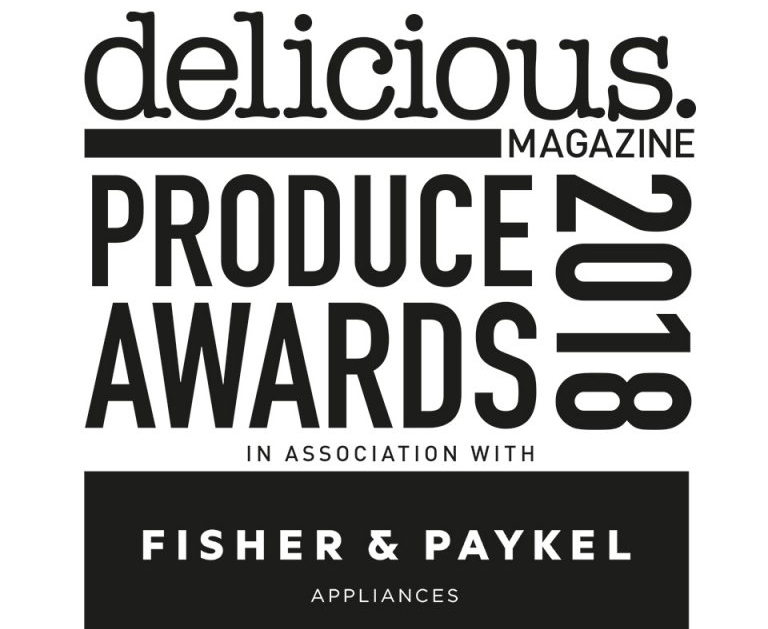 Four Hampshire Fare producers have made it to the final of the delicious. Produce Awards. Their locally made products have been judged in the South East and London regional heats and will now go forward to the finals being held in October.

The national awards, organised by delicious magazine, are a celebration of Britain’s top producers, growers and farmers. They were created to hunt out Britain’s best food and champion the local food heroes who make it.

There are nine categories listed under two headings, primary and artisan. The South East and London heats were judged by Rosalind Rathouse, Chris Galvin and Christine Smallwood. The businesses in the final from Hampshire Fare are:

Tracy Nash, Commercial Manager of Hampshire Fare, commented: “Here in Hampshire we know just how fantastic our local producers are but it is always wonderful when their talents get recognised and celebrated far and wide. We wish them all success at the finals.”

The finals are being held in London in October so keep your fingers crossed and watch this space for the results.