Hampshire curers worth their salt 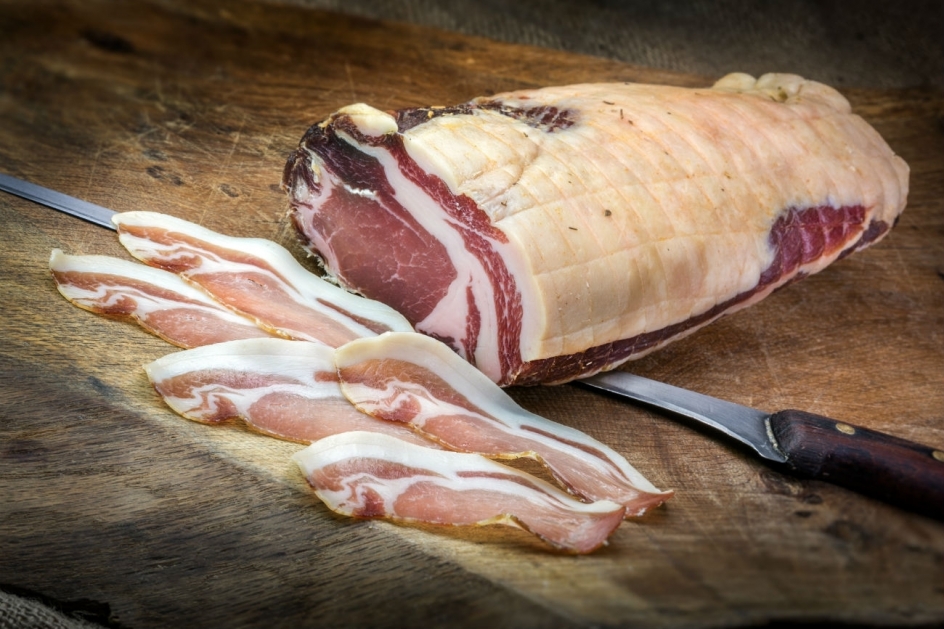 Hampshire producers demonstrated their talent at the inaugural British Charcuterie Awards held on the 2nd August at Blenheim Palace as part of Countryfile Live.

The Hampshire Salami Company in Wolverton received Gold for their Hampshire Black, Bronze for their Capocollo and another Bronze for their Salami. “I entered four products into the competition and nervously wondered if our products were good enough,” explains Barry Walker, founder of The Hampshire Salami Company.  “I was ecstatic when our first Bronze Medal was announced, and even prouder to receive a second. However, when the Gold was announced I was in total shock, especially as the business has been trading for less than six-months.”

Several of Hampshire’s talented curers learnt their art as part of the ‘Preserving the Hampshire Hog’ organised by Hampshire Fare. The three-year project was funded by The Prince’s Countryside Fund and gave local pig farmers an opportunity to add value to their product. Sarah Mills from Parsonage Farm, reflects on the experience: “Taking part in the Preserving the Hampshire Hog project was a pivotal moment for our farm. It has allowed us to continue to farm and given us skills which have brought new opportunities such as winning Bronze at the British Charcuterie Awards.”

The full list of award winners can be seen here.

Main picture: A Pinch of Salt

Find out more about the Hampshire Winners: 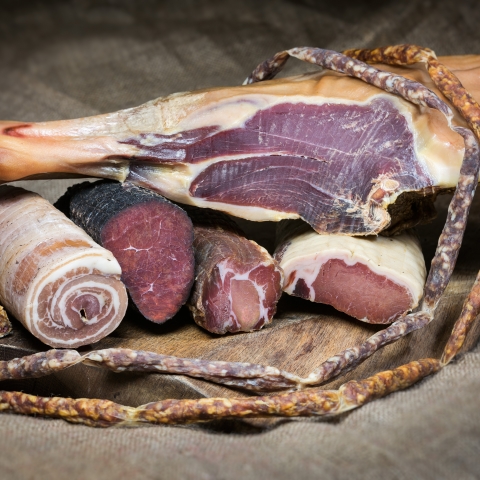 A Pinch of Salt and T Bartlett & Sons Butchers 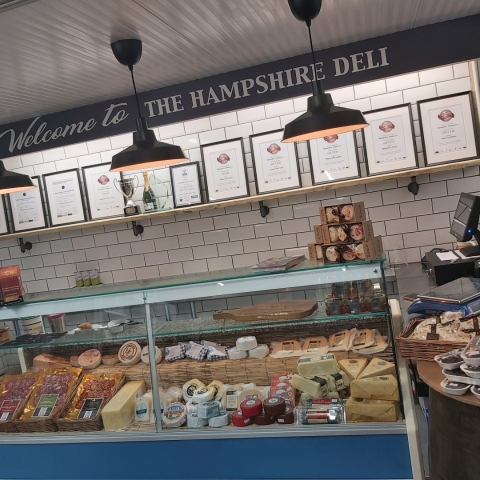