Hampshire Cheese Given a Modern Makeover 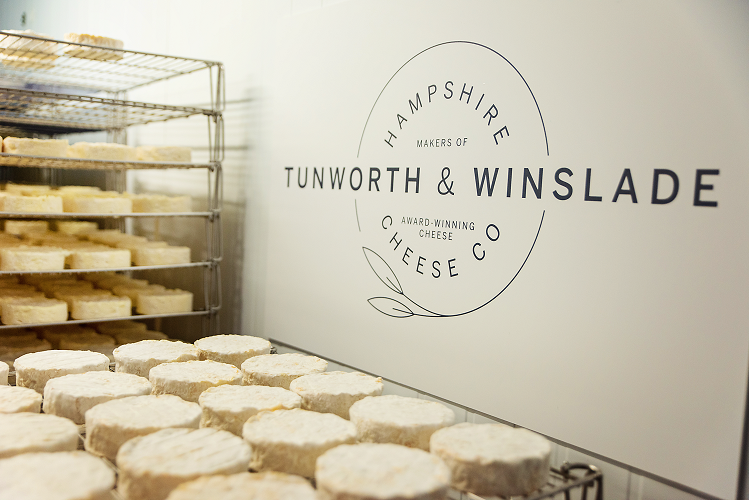 The intention is for the new, modern design to give the cheeses, favoured by chefs like Raymond Blanc, Nigel Slater, Simon Rogan, Jamie Oliver and James Martin among others, even broader appeal as well as improving brand recognition.

The previously heavy dark logos have been replaced with a lighter, softer image. However, while the branding has changed, Hampshire Cheese Company's aims and ethos remain the same: to produce the best soft cheeses in the UK, and to reach new audiences without losing the handmade artisan production methods which make their cheeses unique.

Hampshire Cheese Company founder Stacey Hedges comments, "My team really enjoy producing something that people love eating and they are very proud of what we do. We have developed our business over the last 16 years and have a hugely talented team of cheesemakers. I'm proud to unveil our new look, which we hope will increase our brand recognition and open up the Hampshire Cheese Company to new audiences across the UK."

Hampshire Cheese Company was founded by Stacey Hedges, who worked part-time as a cheesemonger while studying at university in her home city of Sydney, Australia. After working in restaurants and catering after graduating, she moved to London in 1987 where she worked for high-end catering companies across the city, before moving to Hampshire in 1997 to raise her young family.

In 2002 she began to play around with cheesemaking, taking several courses before officially launching Hampshire Cheese Company in 2005. Beginning with just a small personal investment and a DEFRA grant, Hampshire Cheese Company was initially supported by Neals Yard Dairy, who remain the brand's biggest customer 16 years on. The business began to boom in 2006 when their Tunworth was awarded the Supreme Champion Cheese at the British Cheese Awards - a rare feat for such a new cheesemaker, and the first of many awards over the years.

Tunworth, a soft, white-rinded British Camembert with an earthy fragrance and a nutlike, sweet flavour, has been described by Simon Rogan, who holds two Michelin stars at L'Enclume restaurant, as: “A staple ingredient in my kitchen. For me it showcases how far we have come in this country as producers of cheese, and it’s important to me to champion the best of British.”

In 2013, Hampshire Cheese Company launched Winslade: a soft, mould-ripened cheese based on a Vacherin Mont d’Or recipe. With its soft and spoonable texture and its rich and buttery flavour, the Winslade has also won a whole host of awards, including Best New Cheese at the British Cheese Awards in the year it was launched. 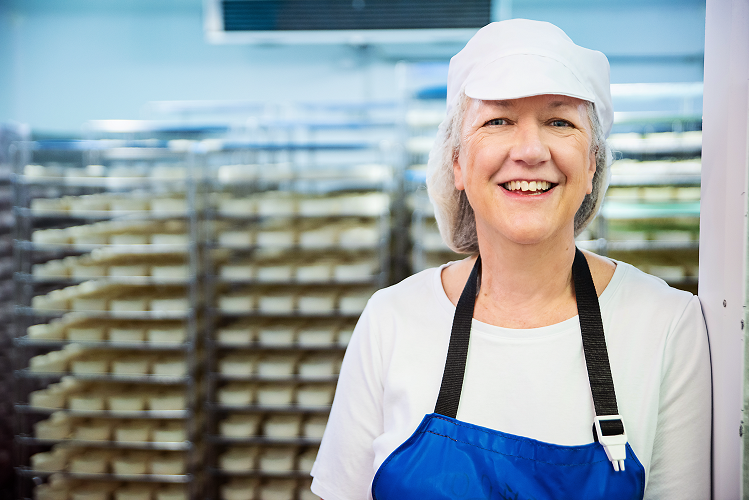 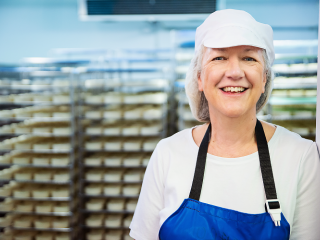 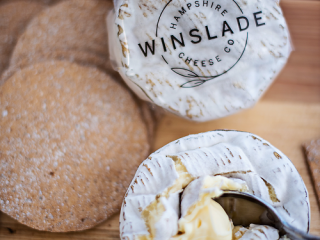 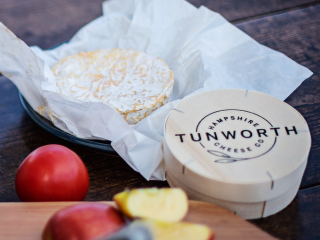