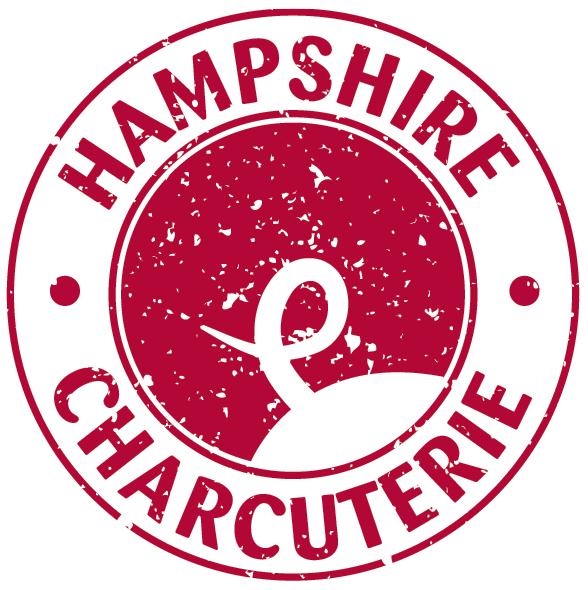 Hampshire Charcuterie only launched this summer and yet it has already attracted a great deal of attention. With appearances in the national press including the recent special edition of Country Life guest edited by HRH The Prince of Wales.

Some of those involved in making the products were also invited to Clarence House to showcase the project and HRH The Countess of Wessex later attended the New Forest Show to officially launch Hampshire Charcuterie.

The reason for the attention is that the two-year project leading to the launch of the new local charcuterie range is the first such initiative in the country. It was led by the county's food group Hampshire Fare. Through their close work with farmers it was obvious to them that something needed to be done to support and save pig farmers who were struggling to make any money from rearing pigs.

Hampshire Fare approached The Prince's Countryside Fund with the idea of training local farmers and butchers in the art of charcuterie making. The benefits and potential of the project were clear to all involved and in 2011 with funding secured, Hampshire Fare began two years training led by charcuterie expert, Marc-Frederic Berry.

Now two years on Hampshire can be proud to have the only charcuterie group that brings together producers from across a county. Those involved in the project have learnt new skills which allow them to use their meat in more creative ways diversifying into new products. Along the way friendships have developed and the producers enjoy continuing to learn from each other. The long term aim is that the farmers will be able to make more profit from their meat.

The idea of typically continental style products made from fully traceable locally reared meat is one that appeals to food lovers. Feedback has been extremely positive from customers who are enjoying sampling the new range of products whilst supporting local farmers. The demand for British charcuterie is growing with many London bars and restaurants now focusing on serving only charcuterie from the UK.

Winchester's pop-up shop, Pitfield located in The Brooks Shopping Centre is excited to be giving its customers the chance to try Hampshire Charcuterie from 1pm on Thursday 5 December. Many of the producers involved in the project will be at the shop with charcuterie products to try and buy whilst informally chatting about how the items are made. Products on offer include salami, salt beef, fresh smoked chorizo, brawn, black pudding, goat p?t?, speciality sausages and more.