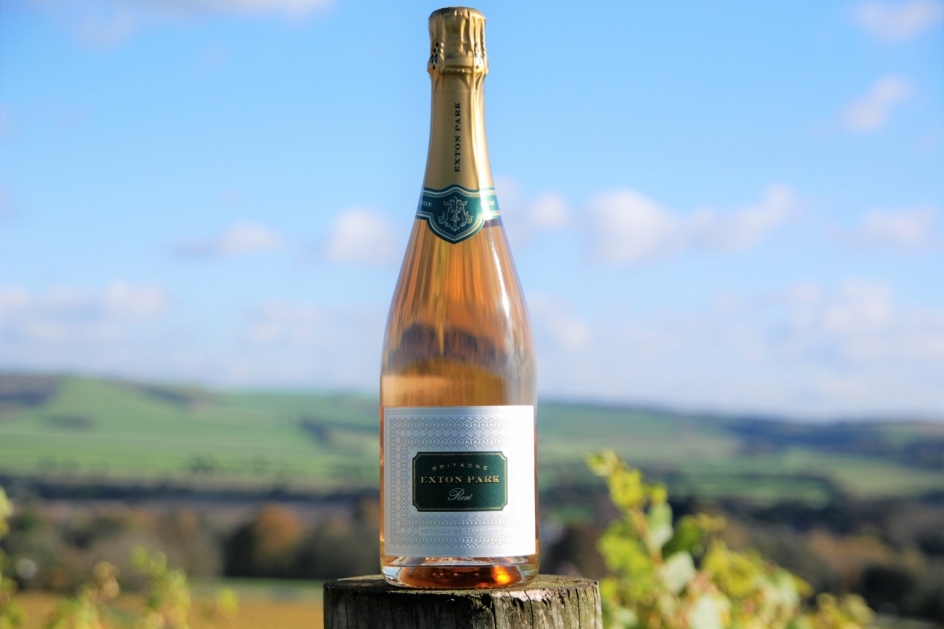 Exton Park Vineyard has the reputation for doing things differently - from winemaking techniques and vineyard experiments to opening up new sales territories for its award-winning wines.

Now the team are once again breaking new boundaries – this time in Canada.  Exton Park Rosé NV becomes the only English Sparkling Wine to be listed in the state-run liquor stores – ‘Société des alcools du Québec’ (SAQ) - in the predominantly French-speaking province of Quebec, on Canada’s Eastern seaboard.

Vibrant Quebec City and Montreal – the second largest city in Canada - each have an historical heart, a thriving population of young professionals, international business HQs and a culture of gastronomy. Just the places to embrace new trends in the global wine world.  Just the place, too, for Exton Park’s pioneering style of terroir-driven English fizz.

“This is an incredibly exciting step for us, and we really hope the Quebecois will take Exton Park to their hearts,” comments Sales and Marketing Manager Kit Ellen. “It is no easy feat to get listed by the SAQ, but we are confident that the elegant and versatile Rosé NV will do well there, particularly with the abundance of fresh Canadian produce on the doorstep.”

Exton Park’s local MP for the Meon Valley, George Hollingberry is delighted with this latest sales success.  “It is excellent news that a wine from Hampshire - and indeed my constituency - has been chosen to represent Great Britain in Quebec” he says. “It is vital to build these international trade links and fly the flag for Britain as the interest in English Sparkling Wine spreads across the world.

“I am delighted that Exton Park has achieved such an important listing in Canada, and wish this exciting vineyard on the chalk slopes above the Meon Valley every success in future export markets.”

The first Exton Park Rosé NV bottles leave English shores in early April 2018 – and should be on the shelf in Quebec for the start of May.