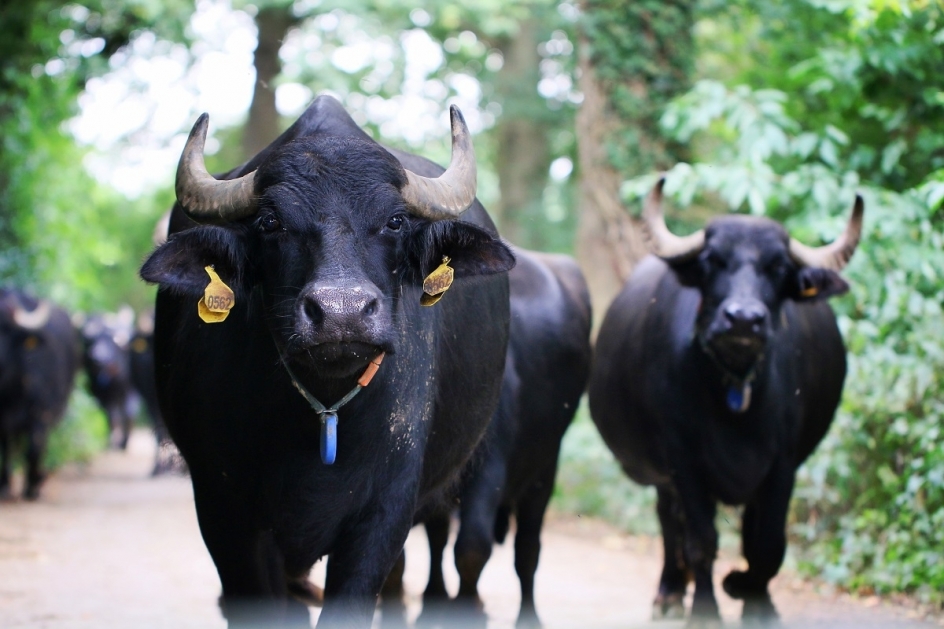 Former Formula One world champion turned farmer, Jody Scheckter, has this week confirmed that he will accept the challenge from Italy to settle the debate about who makes the best mozzarella.

The invitation to a taste-off was made by Pier Maria Saccani, the head of the consortium of buffalo mozzarella producers in Campania, when Jody Scheckter claimed to make buffalo mozzarella that is at least as good as the Italian stuff on his Hampshire farm, as reported in The Daily Telegraph in February.

This fighting talk surfaced in light of discussions about which UK producers stand to benefit from a possible no-deal Brexit. Keen to prove to the world that you can make the best mozzarella here in England, Mr Scheckter (pictured right) from Laverstoke Park Farm, is taking the challenge seriously:

“I stand by my claims that our Hampshire-made mozzarella is at least as good as Italian mozzarella. We get it to the retailers the same day that it is made, whereas it takes up to five days for Italian mozzarella to reach its destination.
Image credit Adrian Dennis

“Our buffalo spend most of the time in the field whereas in Italy most are kept inside. We have worked hard over the last four years to get our quality consistently good. I am confident in the quality of our product, but it is not going to be easy as they have been making it for hundreds of years in Italy learning from each other, at worst we may learn something.”

Forty years ago this year, Jody was celebrating winning on the track when he was crowned Formula One World Champion with Ferrari. He commented on this anniversary: “Forty years ago it was cars and now it is mozzarella. I like to win but hate to lose. Preparation is key and I will be putting as much thought and focus into this cheese prix as I did my racing.”

Arrangements are yet to be confirmed for the location and date of the cheese prix but Jody Scheckter hinted at it possibly happening before Brexit. 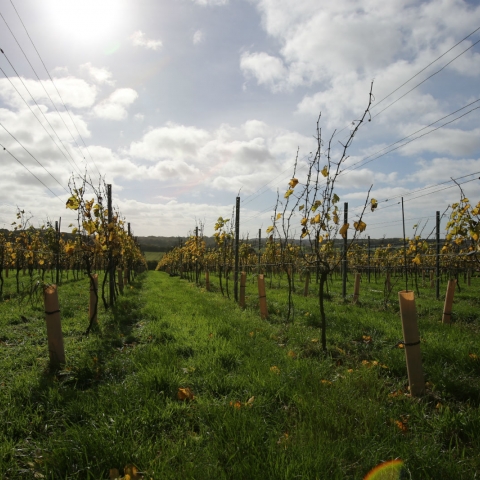 Owned and run by ex-racing driver and Formula 1 World Champion Jody Scheckter, Laverstoke Park is spread over 2,500 acres of Hampshire countryside near Overton.