Encouraging Kids to Veg Out 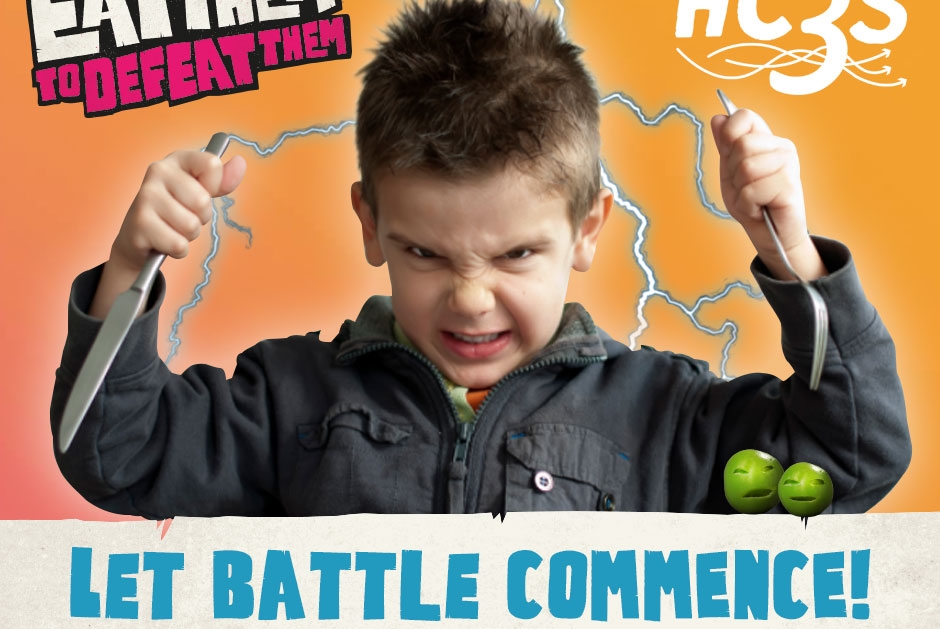 HC3S, the award-winning Hampshire education caterers, have launched a new schools’ campaign to get children eating more veg. The campaign (starting 7th June and running until mid-July) features a new £3 million TV ad donated by national partners ITV, Channel 4 and Sky media, who are supporting non-profit organisation Veg Power. This will feature kids as heroes by using the theme of ‘eat them to defeat them’. The idea is to reduce the fear factor some children experience when eating new or different vegetables.

Following their successful 2020 campaign in 250 schools, HC3S believe they will reach approximately 80K children in participating schools. Children will be treated to tasting tables with interesting tasters made by their catering teams using the vegetable of the week. HC3S have also provided schools with fun veggie-inspired games to help children become more familiar with vegetables, understanding how they are grown and how to cook with them.

HC3S are also supporting parents with recipes to make at home using the featured veg and a weekly interactive online quiz. Each participating school will also receive an ‘Eat Them to Defeat Them Power Pack’, filled with reward charts, posters, stickers, and a puzzle book, sponsored by Change4Life. The reward charts encourage repeat eating and stickers reward children who give veg a try. Last year’s campaign by HC3S was proven to encourage children to eat more veg and a pilot in schools was shown to reduce food waste.

Amanda Whatley, Business Development Manager, commented: “Giving the veg names, such as Shockingly Scary Sweetcorn and Ear Popping Peas, makes a real difference in gaining their interest. We are really excited to make a difference to children’s health with this campaign.”

To play the quiz, enter the competition and find a recipe, visit the 'Eat Them to Defeat Them' campaign on the Hampshire County Council Website HERE.