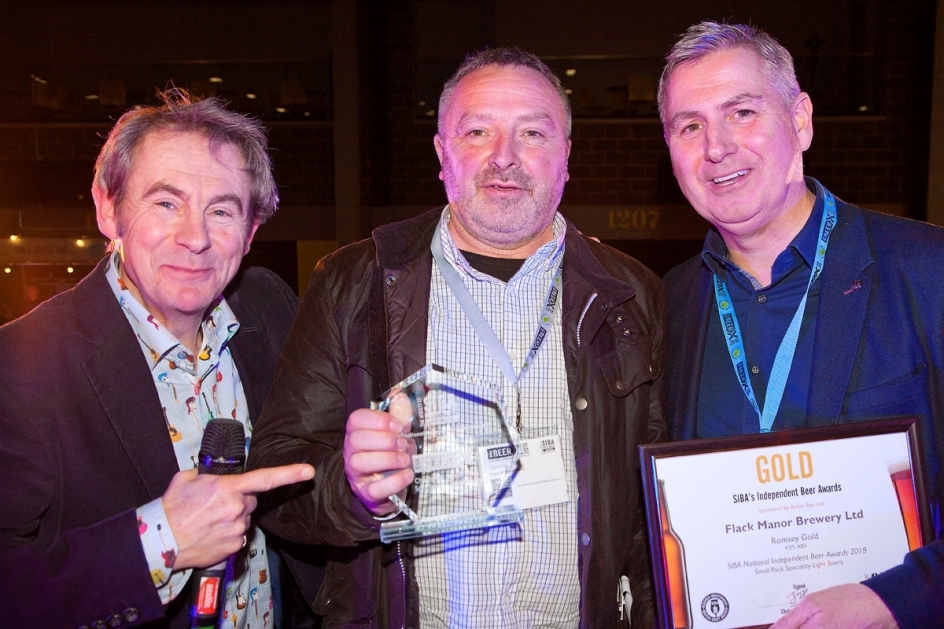 Flack Manor Brewery of Romsey brought home two awards from BeerX, a key trade event organised by the Society of Independent Brewers (SIBA).  Recognition and accolade were given to Romsey Gold in bottles and Flack Manor’s newest beer, Flack’s Gold, a light premium keg beer. This means recognition amongst experts as to the integrity and taste of not just Flack’s winning ale and keg beer but the whole portfolio which has the same high standards and expertise applied.  BeerX is held annually at Liverpool’s state of the art Exhibition Centre.

Flack Manor’s newest beer Flack’s Gold was also a winner gaining a Silver Award in the highly competitive class ‘Keg Premium Bitters & Pale Ales’.  This was in the South East Regional keg competition held at BeerX on the same day.

Nigel Welsh, Managing Director of Flack Manor Brewery commented “This event is so very important for independent brewers like Flack Manor brewery because it’s a way, albeit tough and highly competitive, to gain national recognition. Winning a National Gold for our Romsey Gold in bottles shows appreciation of the heart and soul that we put into our brewing, into all of our ales, without compromise and without succumbing to fads and fashions. We’re proud to bring this accolade back to our home town of Romsey!” 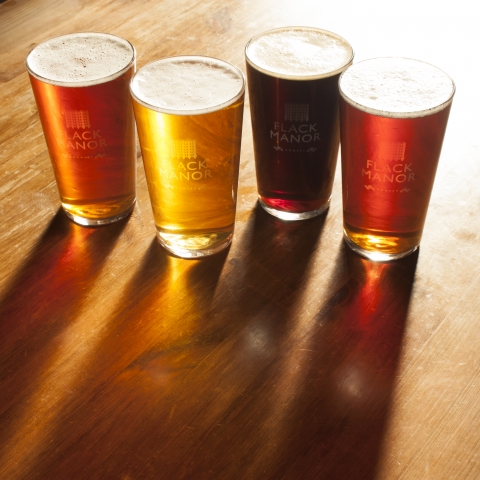