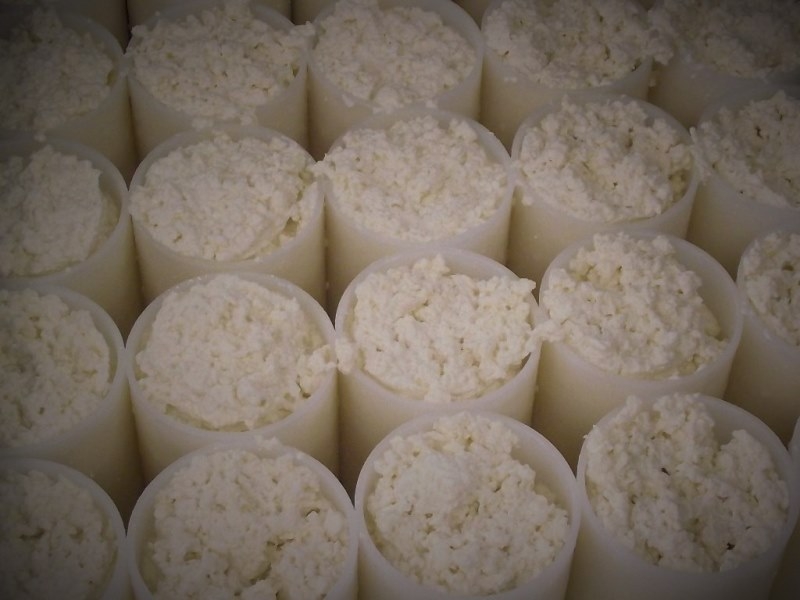 National Dairy Week is a chance to support your local milk, yoghurt and cheese producer!

Smaller concerns include Bere Dairy, established for over 20 years and producing a range of traditionally made dairy products, including yoghurts and creams in small batches from their small dairy on the edge of the Forest of Bere, while Artisan Dairy founded 70 years ago in 1945 by the Vowles family, makes butter, milk, yoghurts, ice cream and clotted cream using traditional with local free range milk.

Here at Hampshire Fare we’re also immensely proud of our award-winning cheesemakers. These include Lyburn Farmhouse Cheeses, perhaps best known for Old Winchester, made with milk from their own cows. There's Loosehanger Farmhouse Cheeses, handmaking a range of cheese with local milk from Willowbrook goats and Ayrshire cows, and Two Hoots Cheese, particularly known for Barkham Blue. Not forgetting Laverstoke Park Farm with buffalo milk mozzarella, brie and gouda, and Hampshire Cheeses who produce the well-known Tunworth soft cheese.