Daughters Beat Mum to Bake Off 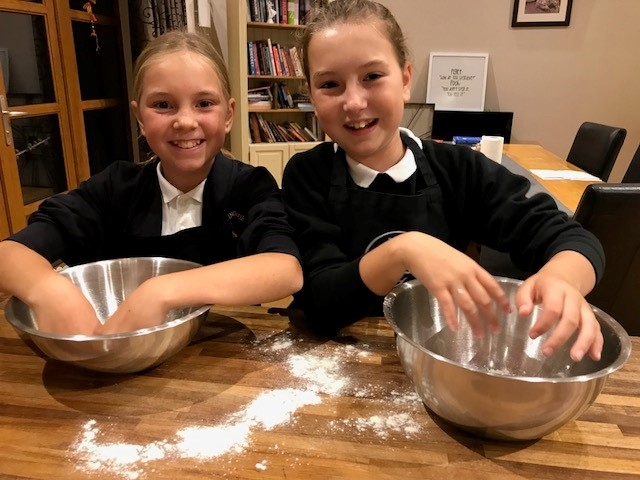 Sibling rivalry is all about baking and buns rather than dressing up and dolls in the Lemon & Soul household. Sisters Lola and Nadia Willingham, aged 11 and 10 respectively, have just beaten their award-winning, professional chef mum to the finals of this year’s Tiptree World Bread Awards 2017.

Both Nadia and Lola, who appear to have inherited the family’s cooking gene, have been selected for the national finals in the Tiptree World Bread Awards. Professional chef and owner of Hampshire-based Lemon & Soul Cookery School, Katarina Broadribb, who herself won a major national award last month, cannot believe she has been beaten to the finals by both of her daughters.

Katarina Broadribb, commented: “I’m thrilled that Lola and Nadia are in the finals, but must confess I had secretly hoped it would be my turn this year. However, I can’t wait to see one of them walk away with the title!” Katarina has received several gold awards over the years, but is yet to make it to the finals, while Lola’s baking talents saw her crowned World Bread Champion in 2013. However, the sisters explained: “Mummy always give us the best recipes!”

Nadia and Lola are both finalists in the Young Baker Category – under 12. Katarina and her daughters will be heading to London’s St John's, Hyde Park, London on Tuesday, 16 October for the finals. We wish them very success.