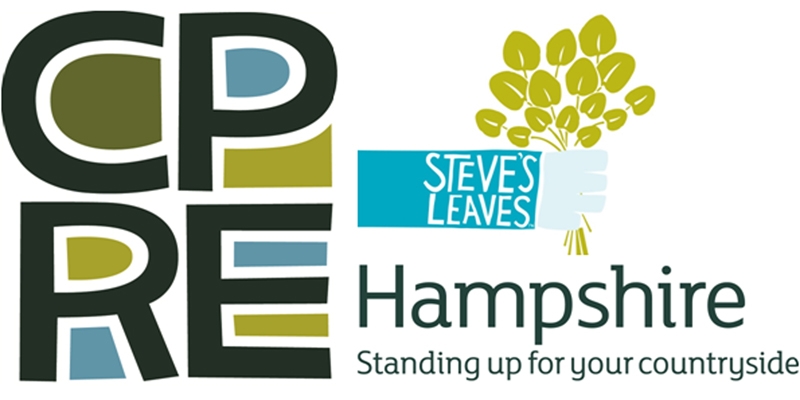 On Friday 27th September, organisers of two local projects will find out if they are winners in the CPRE Hampshire Countryside Awards, supported by nature-friendly farmers, Steve's Leaves.

A winner in each of three main award categories will receive an engraved plaque, presented by the Lord Lieutenant of Hampshire, Dame Mary Fagan, DCVO JP, the Queen's representative in our county, at the award ceremony at Itchen Abbas Village Hall, near Winchester.

In the 'Rural Enterprise' category, supported by SmithsGore, a leading UK firm of chartered surveyors and property consultants, two Winchester businesses have been short-listed. Both companies are Hampshire Fare members. The first is The Chestnut Horse Village Store at Easton. Karen Wells was motivated to establish the new shop because of the lack of the facility in the Itchen Valley. A survey had revealed that there was a high demand and, from that, a local store for local people, supplying local produce, was born.

Another local success, crossing its fingers for a Rural Enterprise award is the Upham Brewery Expansion Project. It aims to buck the trend to create employment for local people, through its new 30 barrel brewery plant and by opening pubs when so many are closing. As well as providing job opportunities, the brewery is creating its own local product and supporting other producers.

Another Hampshire Fare member, The Hawk Conservancy Trust, has been shortlisted in the 'Community/Voluntary' category, supported by Corporate Partner The Southern Co-operative. Volunteers created a Gypsy's Wildlife Pond which is open to all and aims to educate children who do not visit the countryside very often.

Michael Rescorle, director of CPRE Hampshire said: 'As in previous years we have been delighted with the quality and diversity of the inspirational entries that we have received from around the county. The judges have all been impressed by the commitment and enthusiasm of organisers and volunteers of projects that they visited, and it has been a real challenge to identify the winners.'

The annual awards, run by CPRE Hampshire in conjunction with Hampshire Fare and Hampshire Ambassadors, have been celebrating the county's diverse, living countryside since 2007. The principal supporters of the scheme are pioneering farmers, Steve's Leaves in north Hampshire who grow tasty, nutritious baby leaves. They do something called nature friendly farming, where 10% of the land is dedicated to nature and the creation of habitats to encourage wildlife.