Cheese your way through Christmas 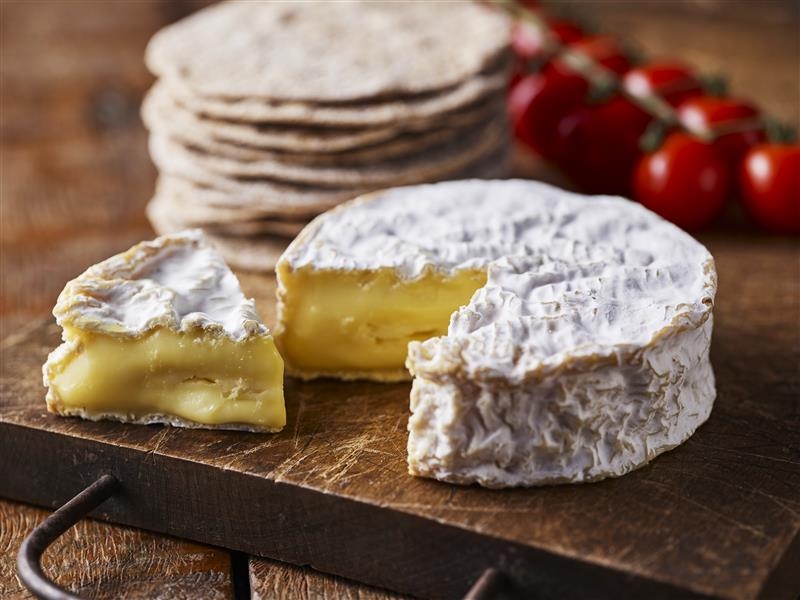 There is enough award-winning cheese available locally to make a delicous and impressive cheeseboard for your festive guests.

Hampshire Cheese
Makers of the award-winning Tunworth described by Raymond Blanc as "The best camembert in the world". Now also producing the equally delicious Winslade.
Hampshirecheeses.co.uk

Lyburn
Made with milk from the farm's own dairy herd. Lyburn’s Stoney Cross is a mould-ripened cheese which is matured for 3-4 months. Their other star cheeses include Old Winchester Extra Mature and Lyburn Lightly Oak Smoked.
Lyburncheese.co.uk