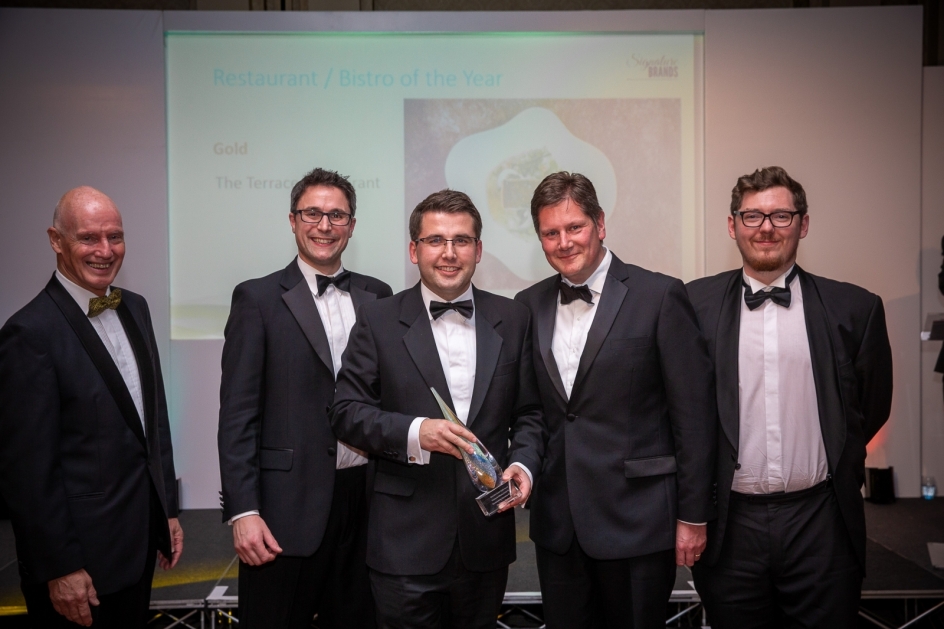 New Forest hotels, Careys Manor and the Montagu Arms, are celebrating after receiving top honours in the prestigious Beautiful South Awards where, between them, they scooped four awards.

Run by Tourism South East, the awards recognise excellence within the tourism industry and this year saw The Terrace Restaurant at the Montagu Arms awarded Gold for Restaurant/Bistro of the Year and Silver for Small Hotel/Boutique Accommodation of the Year.

James Hiley-Jones, Managing Director of Greenclose Hotels which run both Careys and the Montagu, said: “We are delighted to have received all of the awards, some for the second year in a row, and achieved such high acclaim from the Beautiful South judges.

“As always, I am extremely proud of our teams at both hotels and it is testament to their hard work that we continue to be voted among the best in the region.

“During this next year we will continue to invest significantly into both hotels making sure that we continue to exceed the expectations of our guests.”

The 24-room Montagu Arms country house hotel is in the historic village of Beaulieu at the heart of the New Forest.  Its multi-award-winning Terrace Restaurant has three AA Rosettes and is run by Matthew Tomkinson, one of only 34 Roux Scholars in the world.

Careys Manor and its Thai Senspa are based in Brockenhurst, with the historic manor house surrounded by carefully landscaped gardens together with restaurant Cambium, Zen Garden and Le Blaireau. 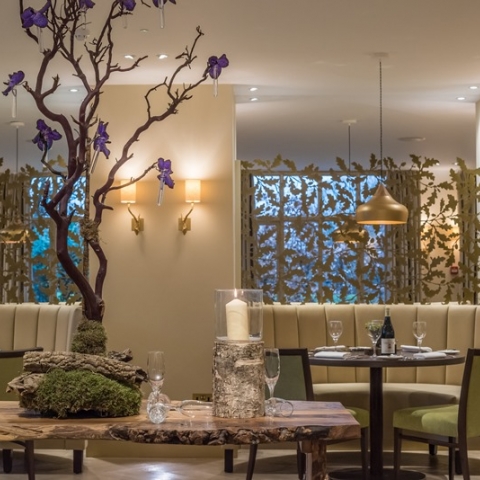 Nestled between the New Forest National Park and the Solent, Careys Manor provides the perfect base for grown up getaways. 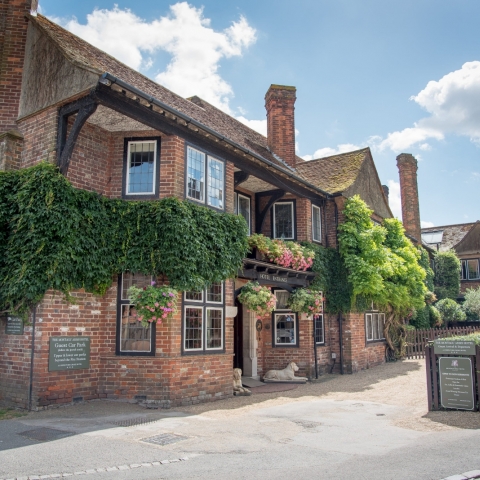 Dating back to 1742, The Montagu Arms is a luxury hotel in the New Forest and is the ideal venue for romantic weekend breaks, beautiful weddings, conferences and meetings.

A gift of Hampshire 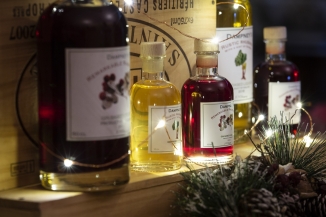 Be inspired by these artisan food, drink and craft gifts.

Give a Gift of Hampshire 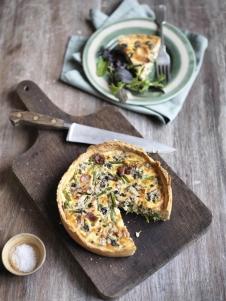 Competitions
Back to News