Batting for Local Food and Drink at the Ageas Bowl 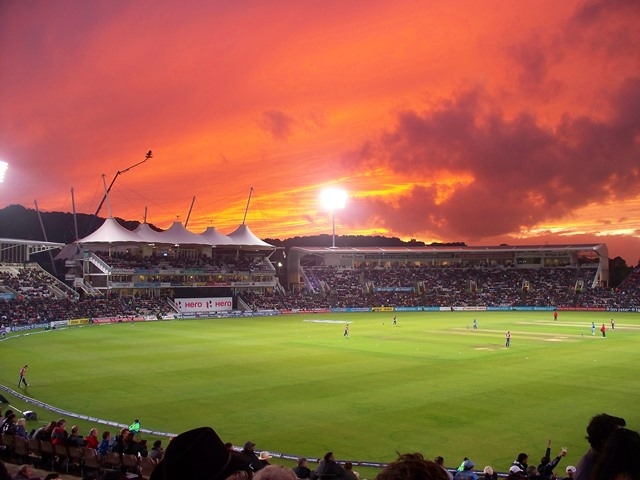 The Ageas Bowl, the home of Hampshire Cricket, is looking forward to a memorable summer in 2015.

Not only will a brand new 4 star Hilton Hotel open at the Southampton venue in May,but Hampshire Fare is coming in to bat, as it were, with artisan markets at a number of the season'a highly anticipated matches, championing local food and drink to the visitors and extending the matchday offering even further.

Matches at The Ageas Bowl include two Royal London One-Day Internationals, with England facing the in-form New Zealand in June and their fiercest rivals Australia in September. The Ageas Bowl also plays host to seven Hampshire NatWest T20 Blast matches between May and July, with the shortest format of the game guaranteeing splayed stumps, big hits, outlandish catches and thrilling finishes.