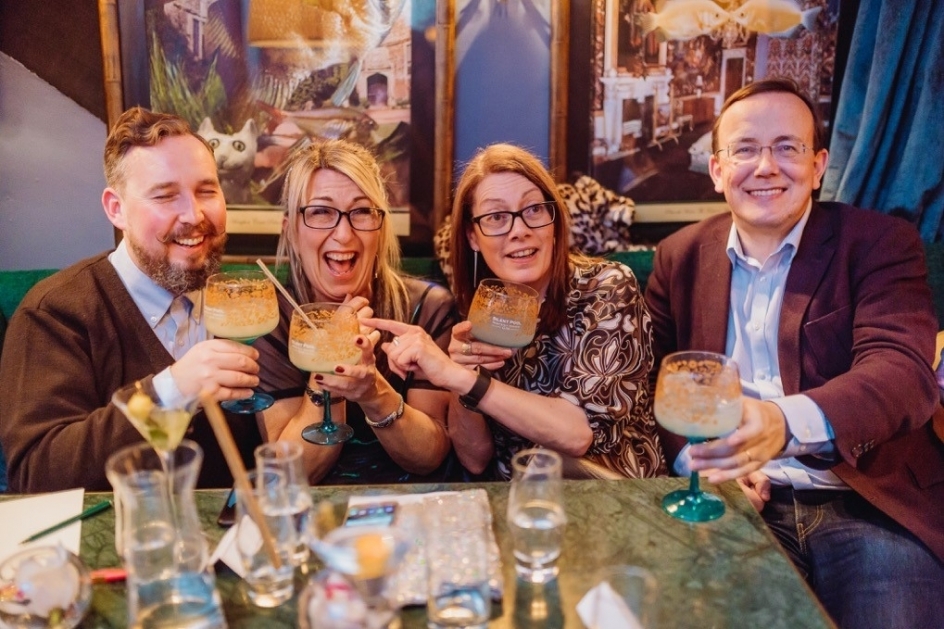 February saw hundreds of cocktail lovers take to Winchester to celebrate a week of mixed drinks and spirits in the city. Over 20 venues took part in the festival, oﬀering exclusive workshops, masterclasses, parties and discounts for wearers of the oﬃcial Cocktail Week wristband.

Signature cocktails were on oﬀer for just £4, giving people the opportunity to try new ﬂavours across the city, from the sublime, such as Greens’ “Aromatic Rose”, to pure fun, such as the bright blue and sherbety ‘Hook Line and Sinker’ at the William Walker.

Gary Whiter, from festival organisers Cabinet Rooms, said, “We have had a great response from this year’s festival and have enjoyed following people’s adventures on social media as they toured the city, trying out all the drinks on oﬀer.”

New for this year was the ‘Fever-Tree Safari’ which, like the Gin Trail from previous years, saw thirteen venues oﬀering premium serves for just £4 - from local gins with tonic to premium bourbon whiskies with ginger ale.

During the festival, people were encouraged to try out new things and learn more about the cocktails they’re drinking. To help people put what they learnt into practice, local independent retailers oﬀered a range of discounts. Toscanaccio on Parchment Street, oﬀered discounts on the spirits being used across the city while Dinghams and Eclectic Hound in the Square oﬀered discounts on glassware and cocktail making equipment.

“There was a lot going on during the week,” explained Gary, “and the success of the festival is really down to all the businesses taking part. The organisation of the event is a massive undertaking and it really wouldn’t be possible without the support of our sponsors Rooster, Bacardi Brown-Forman Brands, Winchester Distillery, Nectar Imports and Fever-Tree.”

With Winchester Cocktail Week now done for another year, the organiser’s attention is turning to their next events - the Ginchester Fête, a celebration of local gins, and Southampton Cocktail Week, which premieres 16-22 July 2018. 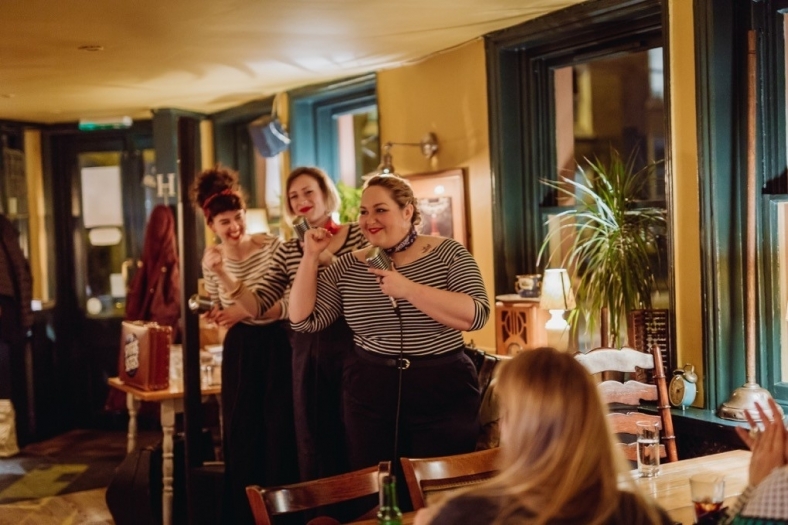 The Spitfire Sisters at The Corner House 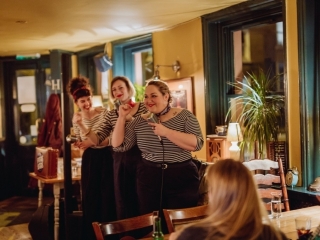 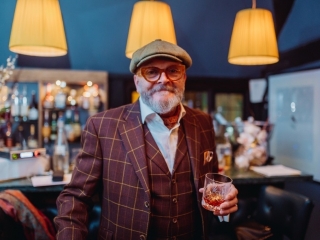 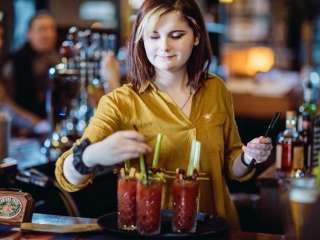 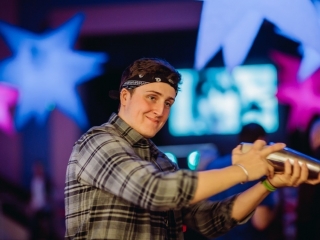 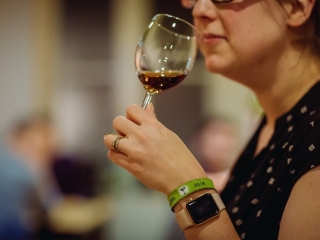 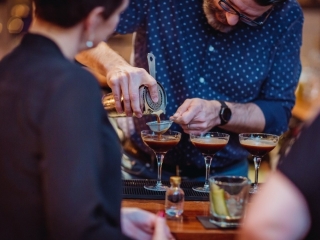 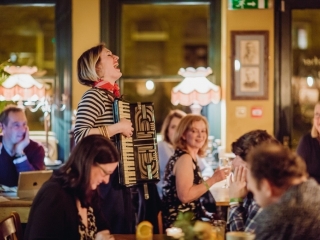