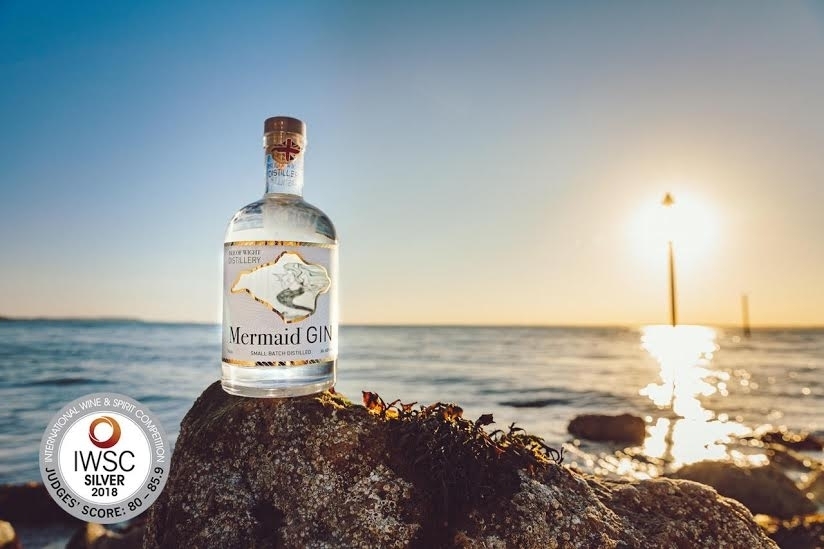 The team at the Isle of Wight Distillery is celebrating a double victory at the prestigious International Wines & Spirits Competition (IWSC) awards which took place on 14th August 2018. The distillery picked up a silver award for both the original Mermaid Gin, and the HMS Victory Navy Strength Gin.

Co-founder Xavier Baker commented “we are thrilled to win this award for not one but two of our products. The IWSC is a big deal in the spirits world and to have achieved a silver award in our first three years and be internationally recognised, is an achievement the whole team can be proud of.”

The IWSC was the brainchild of wine chemist, Anton Massel who founded ‘Club Oenologique’ in 1969. Massel had the idea of creating a wine and spirit competition which was based not just on organoleptic judgement but where all entries also had to undergo chemical analysis. 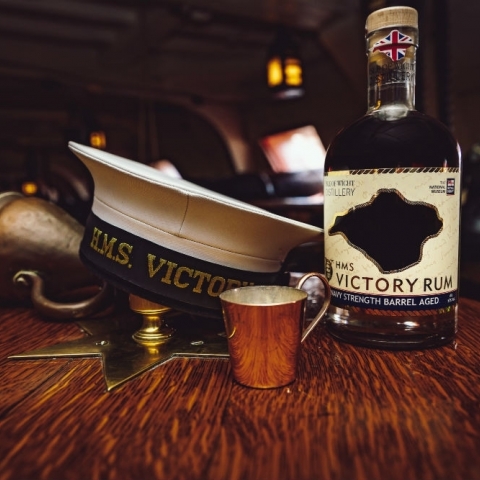 Proud owners of the first and only distilling licence to be granted on the island, the IOW Distillery create a range of premium spirits that capture the essence and flavours of the island.