A Chef For All Seasons: James Dugan 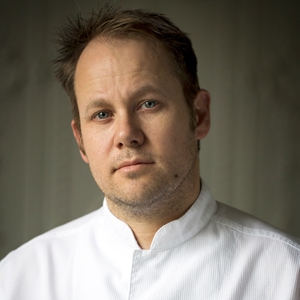 Hampshire has appointed James Dugan as Executive Chef following the transfer of Cyrille Pannier to  Los Angeles in Beverly Hills.

James is re-joining the Four Seasons family having spent his early career as Demi Chef de Partie at  London in Park Lane. He has had an impressive career. James joins from Stoke Place Hotel in Buckinghamshire. Prior to this he was Executive Sous chef at one of the most awaited re-openings in London, Hotel Café Royal. The previous six years were spent as Executive Head Chef at Amberley Castle, West Sussex, where he gained 3 AA Rosettes within the first six months. Among his other accolades, James secured Michelin Stars at 36 on the Quay, Emsworth and Lindsay House, Soho where he worked alongside renowned chef Richard Corrigan. He has also worked with John Burton Race at the Landmark and Matthew Harris at Bibendum in London.

A native of Hampshire, this has helped inspire James’s love of British cooking. His passion for provenance will only flourish among the 500 acre estate at  Hampshire with its own Chef’s Patch, orchard, chickens and honey bees.

Charlie Parker, General Manager, commented: “James’s skills and experience can only build on the success of our Hampshire ‘Field to Fork’ concept and further encourage the development of our wonderful dining experiences."