The Fox and Hounds 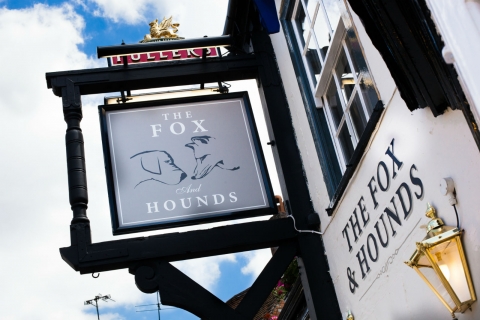 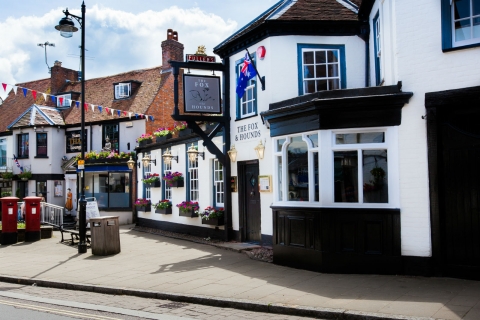 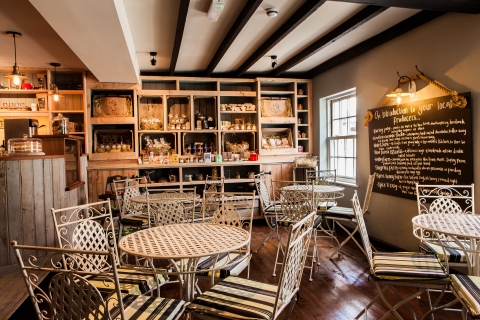 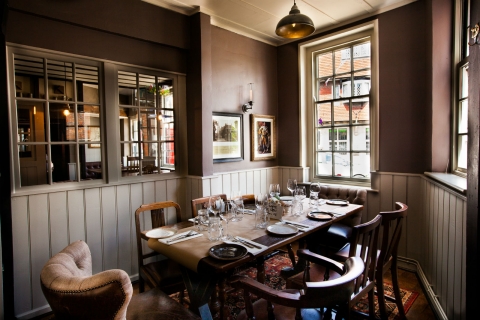 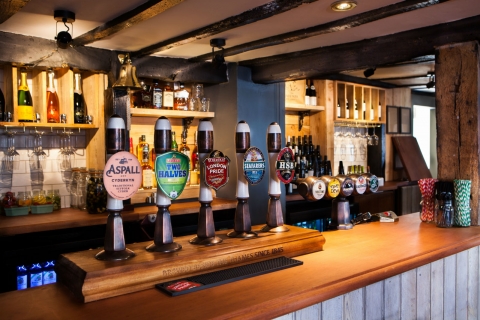 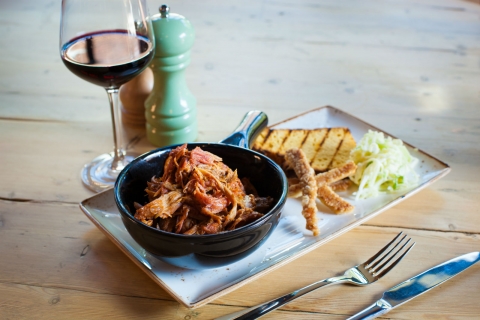 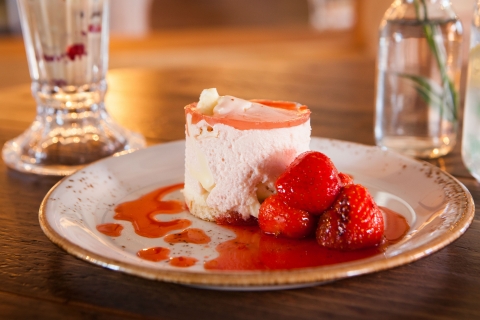 Your hunt for the perfect pub ends in Lyndhurst… where the Fox & Hounds serves fantastic cask ales and delicious fresh food from an historic former coaching inn. Sink into a sofa by the fire or bask outside on the glorious terrace; it’s our very own great outdoors.

The history of the Fox and Hounds in Lyndhurst charts back as far as the 16th Century - but most of the Inn was built later, in the 19th century. It was then used as an important coaching house on the route between Bournemouth and Southampton.

In those days, when coaches drew in for a break in their journey, passengers would be entertained by a local man known as “Silly Jack” - who used to do a funny little step dance on the pavement.

Another coaching ritual took place daily up until about 1912. The Four in Hand coachman, driving from Bournemouth to Southampton, would sound his horn when he passed the Swan Inn at Swan Green, about a mile from Lyndhurst High Street. This was the signal to the Ostler at the Fox and Hounds to have the horses ready for the change team - which would then pull the coach onto Southampton.

Now the Fox & Hounds makes local produce the hero. With Hampshire being home to some of the finest produce in the country, they proudly showcase as much as possible on their menus.

Their meat comes from the award-winning Owton’s Butchers of Southampton, the fish are some of the freshest around, and even the eggs are from just down the road at Fluffett’s Farm.

You can enjoy it all in the stunning surroundings of the dining area, set around a unique rotisserie oven. Or, if the sun shines, head out onto the terrace – a sun-trap oasis in the heart of the New Forest.

With one of the largest selection of beers in the New Forest. Choose from five cask ales on tap, and an exceptional craft beer range from some of the world’s best and smallest micro-breweries.

The Fox & Hounds truly is a hop-lovers heaven – but there’s plenty for lager fans too along with a range of bespoke Fox’s Fizzes soft drinks, and superb, hand-selected wines. 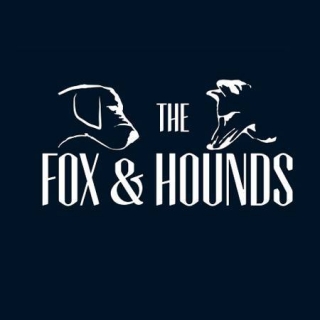