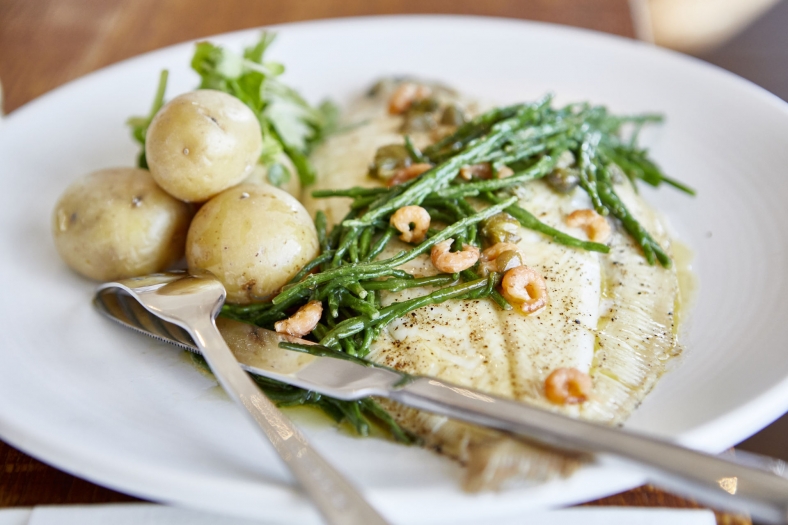 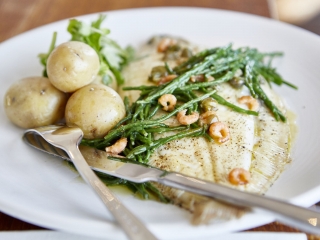 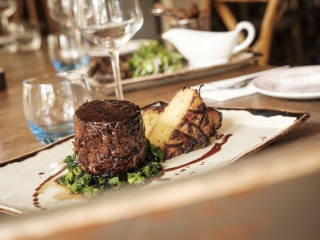 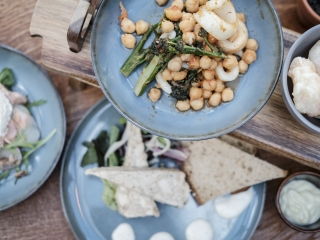 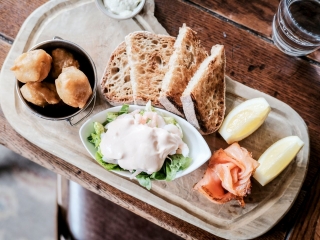 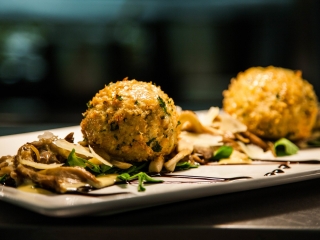 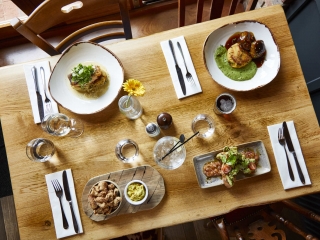 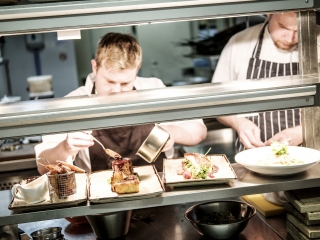 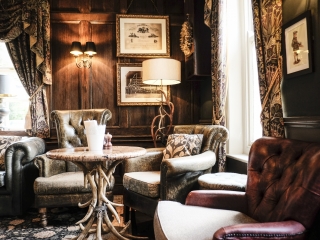 John Fuller's Griffin Brewery dates from 1816; in 1845, his son, John Bird Fuller was joined by Henry Smith and John Turner to give the company its full name. The company's beers include London Pride.

Fuller's owns and operates over 380 pubs, inns and hotels across the south of England.

One of Hampshire Fare's longest standing Corporate Partners, Fuller's have a whole host of pubs within their Fuller's Kitchen group. These venues all share the same passion about using local produce, wherever possible to create fresh, seasonal dishes.

With access to a whole host of high quality ingredients from across the county and beyond, each Fuller's pub has the opportunity to refresh their menus on a regular basis to reflect what's in season. 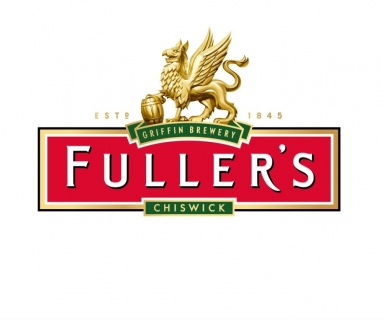