Watch out for Watercress on TV 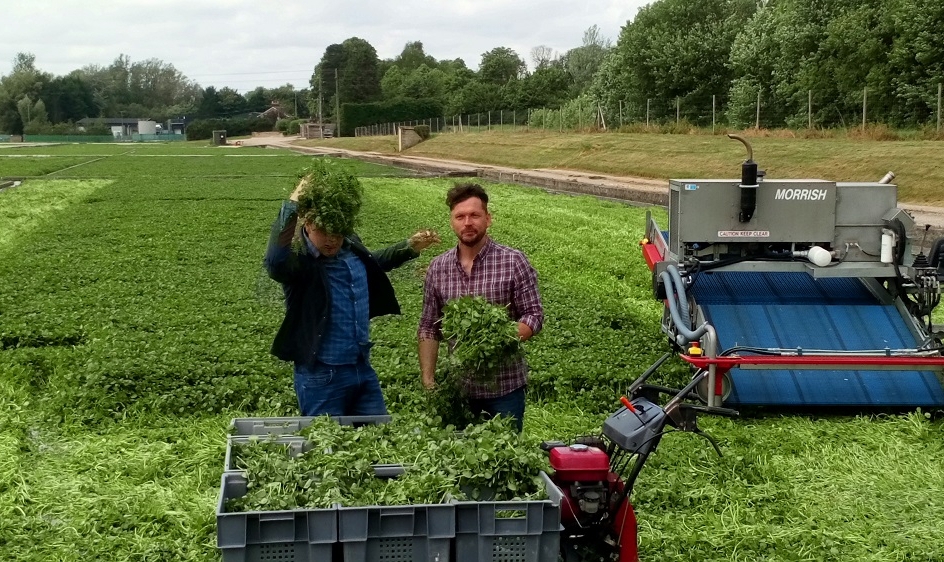 Jamie and Jimmy were great fun... They were happy to give anything a go, and we filmed the lot!

Hampshire was centre stage in the latest series of popular foodie show, Jamie & Jimmy’s Friday Night Feast with a visit to The Watercress Company (17 January on Channel 4).

Tom Amery, MD of The Watercress Company said: The episode talks about how nutritious watercress is, but Jamie also demonstrated its versatility and how it can be used in the fight against food waste by helping to liven up recipes, perhaps using other ingredients left over in the fridge.  It’s more than just a salad but a great tasting addition to any dish.”

A new focus for the current series is to get both Jamie and Jimmy out and about getting ‘hands-on’ while visiting the nation’s best food businesses; The Watercress Company was delighted to welcome them. With farms in Hampshire and Dorset, The Watercress Company grows 1.2 million kilos of the leafy green superfood every year. It is one of the healthiest veg you can eat: packed with over 50 vital vitamins and minerals, antioxidants and compounds known to reduce DNA damage, aid in sports recovery and reduce the risk of cancer. It is also thought that eating watercress can lower blood pressure.

Jamie and Jimmy met The Watercress Company’s James Harper at Drayton Farm near Alresford where the foodie friends were keen to learn about the health benefits of watercress, but also take part in some of the unique processes employed by watercress growers while planting, ‘rolling’ and harvesting watercress.

James Harper said: “Jamie and Jimmy were great fun.  They were really interested in the health benefits we discussed and were fascinated by the unusual processes associated with growing watercress. They were happy to give anything a go, and we filmed the lot!”

No show is complete without a recipe demo and Jamie obliged, alongside the beds, ensuring the freshest watercress is used. 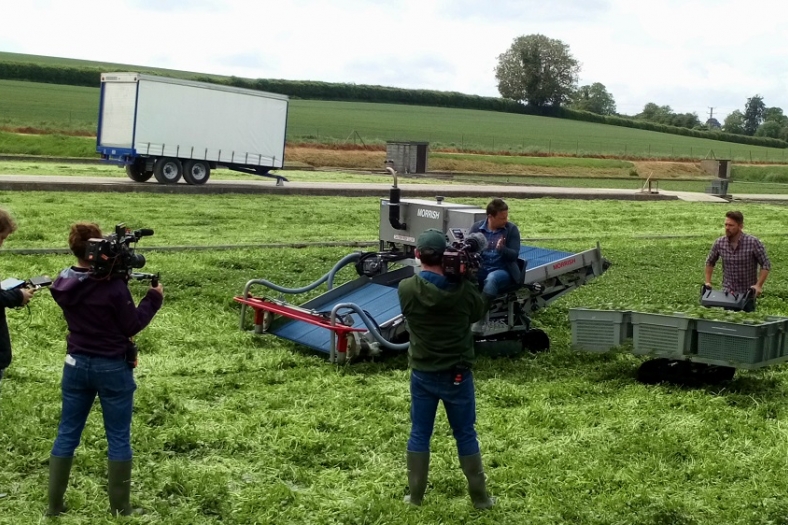 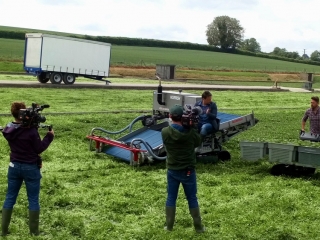 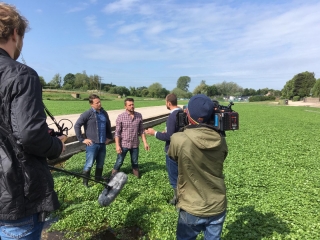 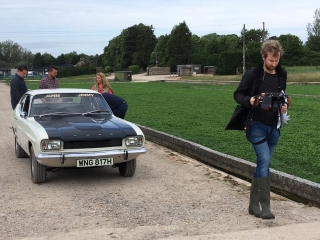 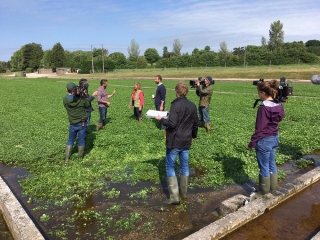