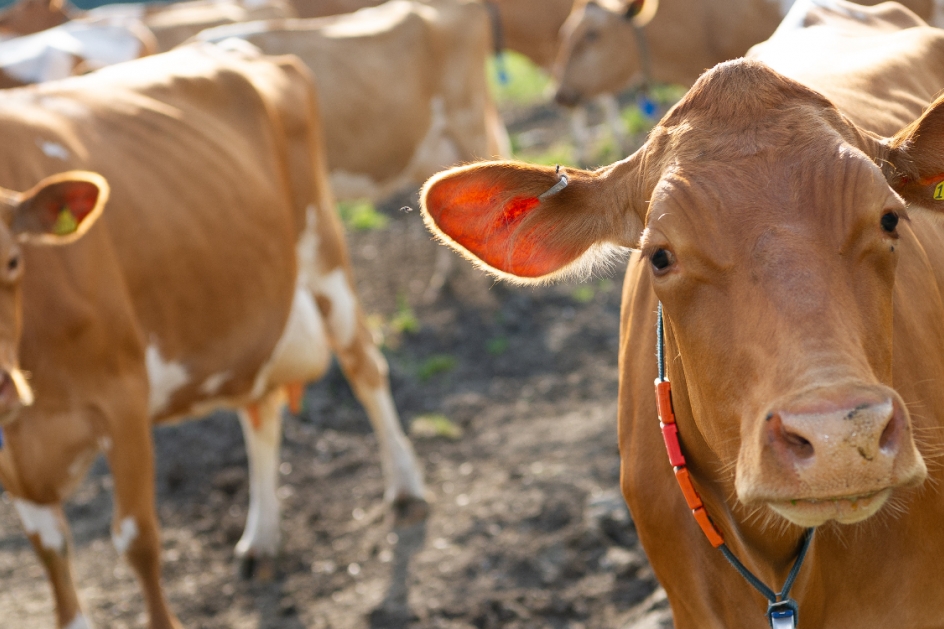 The aim was to keep more of the Isle of Wight's milk on the Island, reducing road miles and the impact on the environment. Before this initiative millions of litres of milk produced each year on the Isle of Wight were being transported to the mainland for processing.

Matt Elliott, Retail Buyer & Services Manager and one of the team looking after Southern Co-op’s Local Flavours range, says: “Our Local Flavours range was launched on the Isle of Wight more than a decade ago so it is always great to be able to add new quality products to the range.”

Then Covid-19 struck and lockdown was imposed, and what had been a new, quality addition, became a much needed essential. Suddenly Briddlesford Lodge Farm was working round the clock to ensure residents didn’t run out of milk, supplying thousands of litres of Isle of Wight milk to Southern Co-op’s stores. The new local milk brand now replaced other standard milk products in Southern Co-op’s convenience stores. This helped to free up space in delivery vehicles for other essential products.

Matt Elliott recalls: “As with all retailers, we saw initial panic buying which led to a shortage of product in stores as the distribution network struggled to keep pace… Having supplies from a producer on the Isle of Wight made a massive impact on the stock on our shelves. Every unit of milk supplied by Briddlesford Lodge Farm freed up space on a delivery vehicle.”

Paul Griffin, from Briddlesford Lodge Farm, adds: “It is a win-win in terms of supporting both Isle of Wight food and farming and our wider local economy. Together we are reducing food miles [and] it is really great that we have food producers and processors that are able to maintain the essential supply of high quality Isle of Wight food and dairy produce.”

Since then the relationship has strengthened further, highlighting the importance of local supply chains. Matt Elliott concludes: “The community has really embraced the milk and shown their support of local produce.”

For more inspiring stories from lockdown - read on HERE.