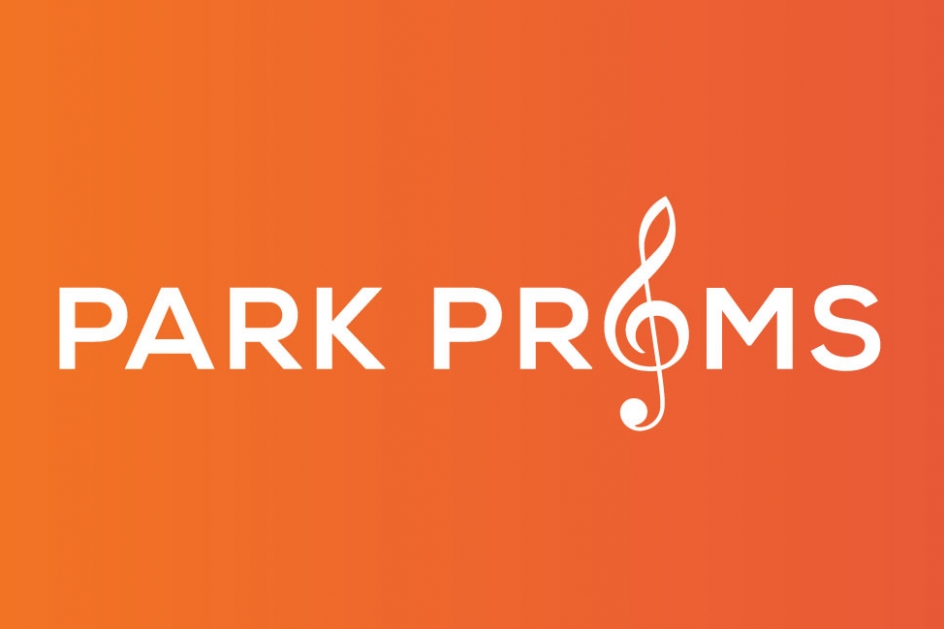 Now for the good news - a major new event is being launched next year with Hampshire Fare as partners.

Tickets have just been released for this new spectacular being held at Broadlands, Romsey, next summer with the Royal Philharmonic Concert Orchestra headlining the event.

Park Proms is a two-night concert taking place on Friday 27th and Saturday 28th August 2021 in the grounds of the beautiful Broadlands Estate, and will provide a major boost for the local area.

In a first for the south coast, the 78-piece, world-famous Royal Philharmonic Concert Orchestra will headline the event, wowing concert-goers with a 'Last Night of the Proms' style concert, including playing pieces from favourite films, among them Harry Potter, James Bond, Star Wars and Superman in this glorious parkland setting. The concert will open with what the event organisers describe as a “world class air display”.

Michael Hlavaty, Event Director, Park Proms, comments: “We are thrilled to be able to announce that we have secured one of the world’s best orchestras. This will not only be a fantastic event for all who attend, but something for people to mark in their calendars and look forward to after such a difficult year. This event will also hugely benefit the local area, thanks to our partnership with Hampshire Fare, and we are challenging to be one of the most environmentally conscious events in the UK.”

Richard Jordan-Baker, Director at Broadlands with responsiblity for events, adds: “Park Proms will be a massive spectacle for the local residents of Romsey, Hampshire and further afield. We are delighted to have been selected as the host venue for this event. I must say, with the air display, high profile orchestra and other forthcoming announcements, this event will be THE must-attend event of 2021. Broadlands has a history of hosting high profile concerts and Park Proms is a real coup for everyone involved at the Estate.”

On the second night (Saturday 28th August 2021), a household name popular music act will take to the stage; full details to be released in the New Year.

Working with Hampshire Fare, the food and drink offering promises some of the region’s most delicious, locally sourced and ethical produce, such as Grate Events, Catch a Fire Pizza and Wild Garlic Catering. All food and drink packaging on site will be recyclable or biodegradable.

Limited early bird tickets are now on sale priced at £49.50 per adult. They are expected to sell out quickly; to book your tickets, visit parkproms.com or call 0333 5773898.