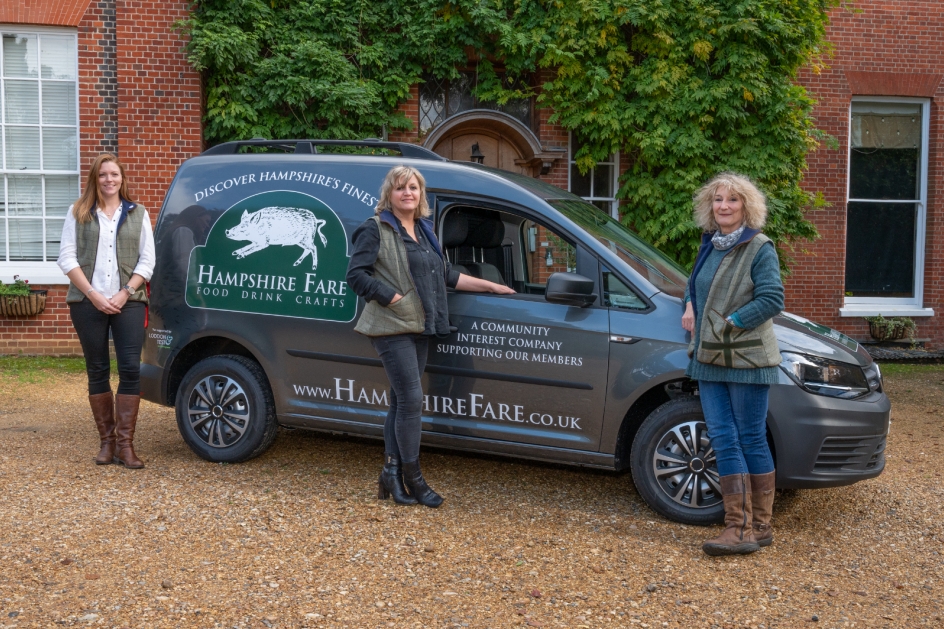 Spot the Hog! The Hampshire Fare Hog hit the Road for British Food Fortnight (18th September to 3rd October) visiting members across the county. The HOG on the ROAD tour kicked off on Wednesday 22nd September at Kimbridge Barn in the Test Valley, near Romsey. The Hampshire Fare team were present from 11.30am-3.00pm, handing out free copies of Hampshire Fare’s special 30th anniversary edition of the annual Local Produce Guide to visitors stopping for a chat.

Next stop was Westlands Farm Shop, near Wickham in the Meon Valley, on 24th September, from 1.00pm-3.00pm. This was followed by Sizzlefest, a ticketed live fire BBQ Extravaganza at SOCAL in Southampton on 25th September.

On Friday, 1st October, the Roadshow for British Food Fortnight continues, moving on to Headley Village Shop (10am-11am) followed by the Hampshire Deli, Tadley (11.30am-2.30pm). As before, the team are available to chat, are handing out Local Produce Guides, and there are opportunities to win one of Hampshire Fare's shoppers.

Due to the pandemic, however, this year Hampshire Fare decided, instead of special ‘Produce Days’ in a local school for British Food Fortnight, to take to the road in its HOG-liveried van, as part of a ‘Push for Produce’ Roadshow, travelling around the county stopping at places to hand out copies of Hampshire Fare’s Local Produce Guide and talk to people about the stories behind local produce. 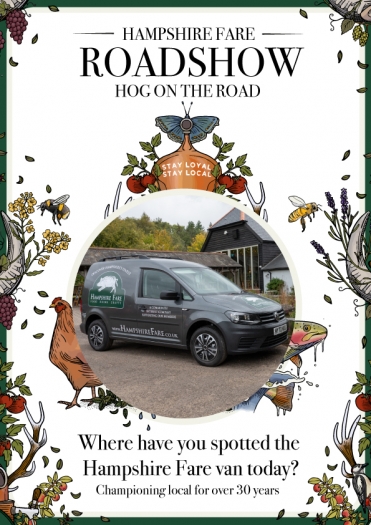 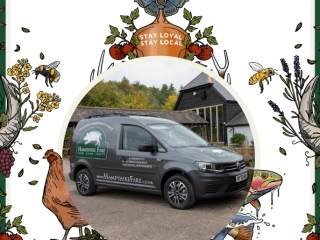 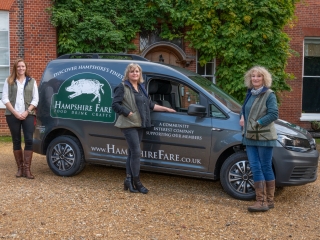 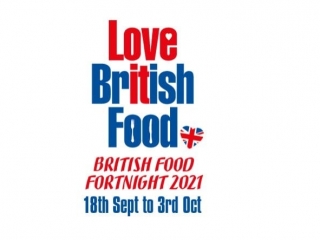