Hampshire Fare Join Campaign For a Seat at the Table 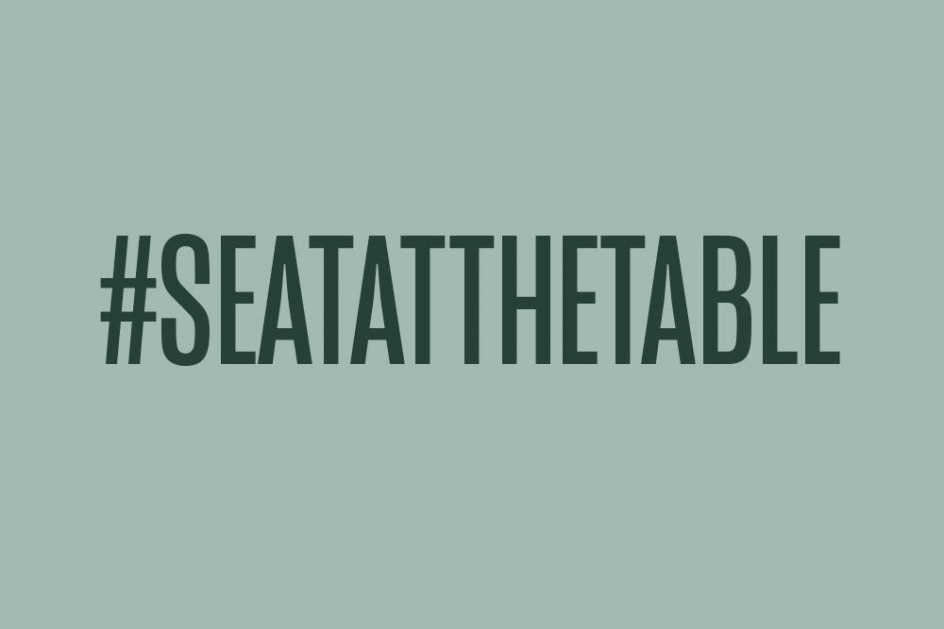 A dedicated social media campaign, #seatatthetable, pushing for a Minister for Hospitality, launched this week. Hampshire Fare is supporting Robin Hutson in calling for a Minister of Hospitality following Tracy Nash, Commercial Manager, Hampshire Fare, being invited by Robin Hutson to join a  mass meeting on 7th December, via Zoom. This meeting included many of hospitality’s finest, including chefs Angela Hartnett, Tom Kerridge and many more.

Campaign trailblazer and founder of The Pig Hotels, Robin Hutson said: "In essence we reached out to people who we felt were representative of the hospitality industry as a whole. We have aimed to create a platform that is inclusive of all from cafes to bars and pubs, and restaurants to hotels.

“Hospitality is the third largest employer in the UK yet there is no Minister for Hospitality in government.  Over 3 million are employed by the sector and a further 2m depend on it, there is £130bn in activity resulting in £38bn in taxation. This sector needs a seat at the highest table of government, as so many enjoy a seat at the tables of hundreds of restaurants, pubs, cafes and bars throughout the UK.

"If 2020 has shown us anything it's how little government understands the complexities and the power of the hospitality sector and importantly, how vital the hospitality sector is not only to the economy, but also for employment and to the nation's happiness and overall mental health. This industry must have a powerful voice within government and we intend to dedicate the next 30 days to a social media campaign of some magnitude. Currently there are 62,000 signatures on the petition yet we must get to 100,000 for this to even be debated in parliament, let alone have someone sitting at the top table.

“There is talk of a January reshuffle in government and we see no reason why a Minister for Hospitality needn't take a much-needed seat at the table.”

TV personality Tom Kerridge has said: "Hundreds of young people are employed by the hospitality sector and are carving out exciting and fulfilling careers for themselves. If pubs and restaurants aren't given more of a voice then their futures are in jeopardy which will naturally lead to job losses."

Tracy Nash added: “The health of the hospitality industry doesn’t affect only those working directly within the sector. Many businesses, including farmers, producers and suppliers depend on a thriving hospitality sector. In addition, lockdown showed us all the importance of this sector to our local communities. Our pubs, cafes and restaurants provide local economies with much needed job opportunities and communities with valued hubs.”

Tracy has already raised awareness of the campaign with the Guild of Fine Food and other food groups nationwide, in order to encourage as many as possible from across the food and drink sector as well as those who appreciate hospitality to support the campaign for a #seatatthetable. 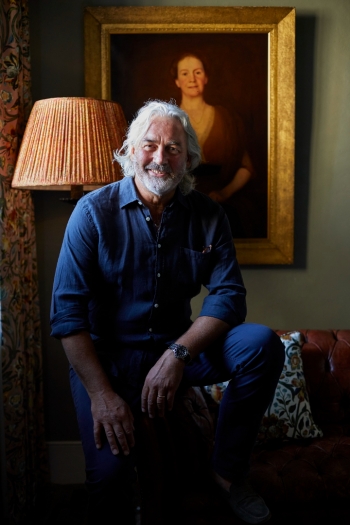 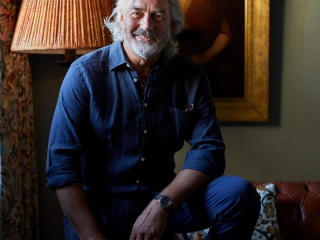 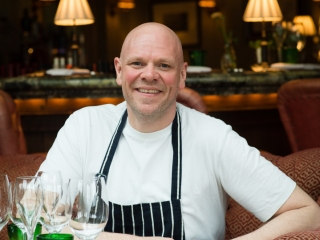 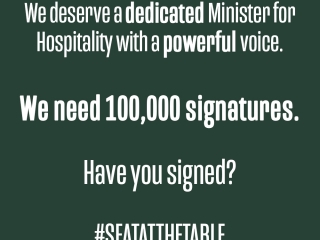 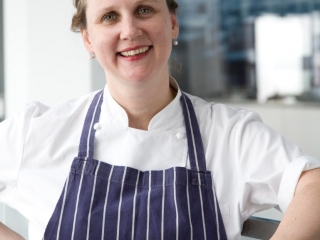