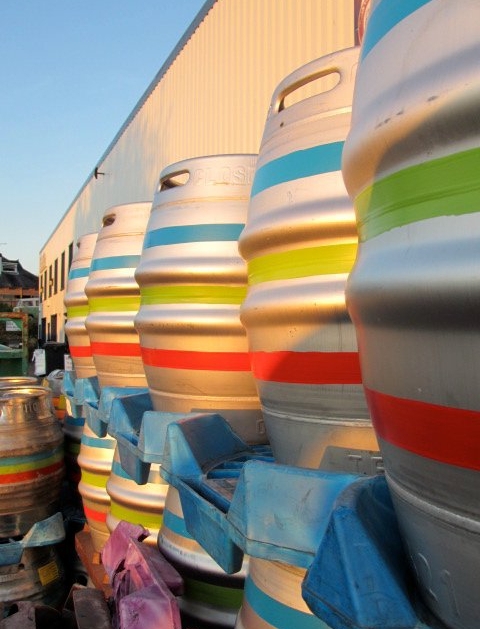 Here are some ‘brew-tiful’ ideas for Father’s Day which will go down a treat. Give your Dad a tasting tour of Hampshire with a selection of real ales and craft beers. Here’s a guide to local brews to help you choose.

Today’s vibrant real ale and craft beer scene started right here in Hampshire when Peter Austin (AKA the godfather of the microbrewery) founded Ringwood Brewery in 1978. So, your selection could start with a pint of Ringwood’s iconic Old Thumper. However, there’s an amazing variety of small breweries and microbreweries, each one different, using local ingredients and encompassing both traditional methods and fresh, modern approaches.

In what was once Hampshire’s hop country is Triple FFF Brewery (Four Marks, Alton) established in 1997 and offering a selection of ales including Alton Pride, a regular CAMRA award-winner. Established around the same time is Itchen Valley Brewery (New Alresford) with a range of ales including Watercress Best, flavoured with watercress grown just down the road.

Some breweries are found in Hampshire’s rolling landscape. These include Suthwyk Ales, started by farmer Martin Bazeley in 2000, after diversifying into growing malting barley on the slopes of Portsdown Hill. The name uses the old spelling of the village of Southwick (where you’ll find Southwick Brewhouse, converted from a rare surviving example of a Victorian domestic brewery). The beers reference the area’s history and include Palmerston’s Folly – a clear wheaty beer with a hint of honey. Then there’s Bowman Ales, brewing among farmland at Droxford since 2006. Their range of popular beers includes some named after local areas, such as Meon Valley Bitter and Wallops Wood. Or there’s Andwell Brewery (established 2008) in a converted trout smoke house in an idyllic riverside hamlet. Their ales also tend to reference the local area, its wildlife and history – for example King John, an amber ale alluding to nearby Odiham Castle.

Hampshire’s busy town and city centres are also seeing a brewing revolution. Flack’s (previously Flack Manor), in the charming market town of Romsey in the Test Valley, has been brewing real ale since 2010 using the traditional double drop method. Its portfolio of real ales includes Romsey Gold, a SIBA Gold award-winner. Meanwhile Longdog Brewery, established in Basingstoke in 2011, is a family-run brewery producing a range of hand-crafted ales, among them Basingstoke Pride, a traditional amber best bitter.

More recent additions are Tap It Brewing Company (established 2016), born out of a passion for perfecting modern craft beer - with amusing names such as a milk stout called Mad Cow. The brewery is hidden in an industrial area of Southampton. Then there’s Steam Town Brewery (‘delicious beer, dirty burgers’), which opened near Eastleigh train station in 2017. With modern flavours and funky steampunk-style branding, this is a choice for cool dude dads – ales include Fold Down Table, a bold hoppy Micro IPA. Pig Beer was also established in 2017, although in a very different location - a former piggery in the New Forest. Set up by two brothers and a cousin, there is a focus on sustainability that sees the trio even growing their own hops!

Finally, finish the tour by ‘hopping’ (beer pun) over to the Isle of Wight where Goddards Brewery has been brewing in the surroundings of Barnsley Farm since 1993 – making it not only the oldest brewery on the Isle of Wight, but one of the first independent craft beer producers in the UK. Goddards uses barley grown on the Island and has a choice of beers that includes the Ale of Wight.

This is a great way to discover a taste of Hampshire and the Isle of Wight via a dozen breweries, but which will be your Dad’s favourite? 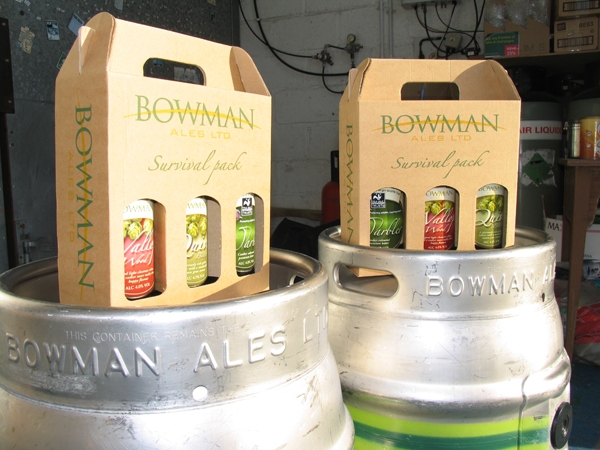 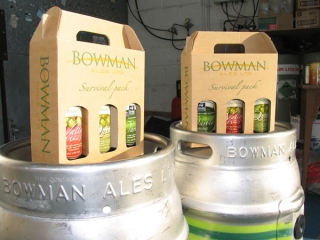 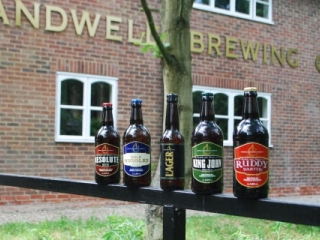 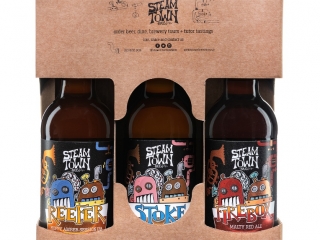 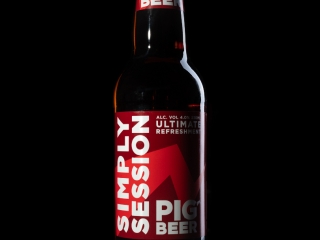 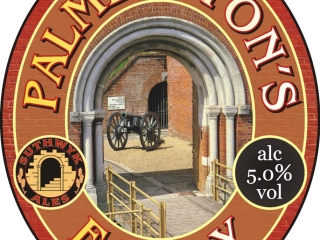 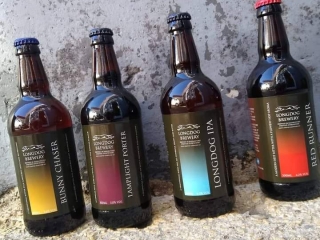 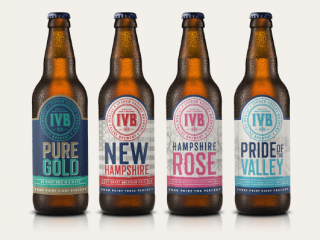 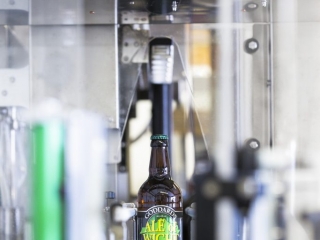 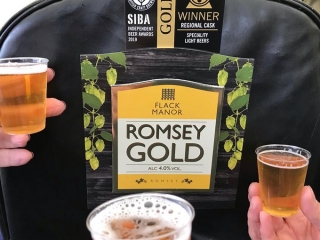