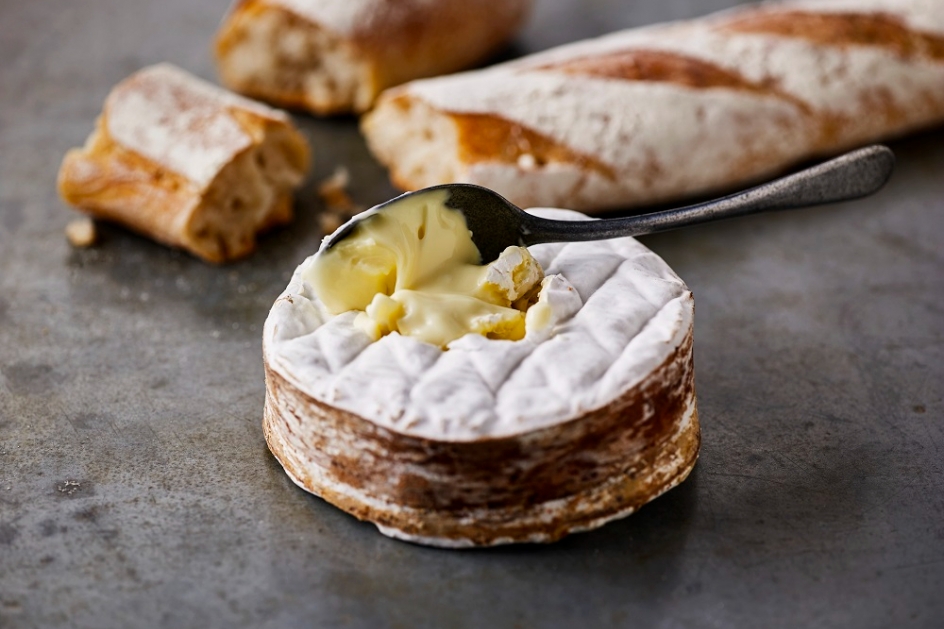 Get out the crackers and chutneys - the results are in for the World Cheese Awards 2021, just in time for anyone planning a local Christmas cheeseboard. These Awards are high praise. The World Cheese Awards bring together cheesemakers, retailers, buyers, consumers and food commentators worldwide to judge nearly 4,000 cheeses from over 40 countries. This year’s World Cheese Awards (originally due to take place in 2020) were held in Oviedo, Spain, as part of the Asturias Paraíso Natural Internacional Cheese Festival (3rd-6th November 2021).

Hampshire Fare's cheesemakers have done the region proud. With only 88 medals awarded throughout the UK (including just 15 Golds and 24 Silvers), there is much to applaud. Discover your local award-winners, listed below in alphabetical order.

Four Brothers Cheese, a relative newcomer to the cheese-making scene, picked up Silver for Pippin. This brandy-washed soft cheese is made with rich Ayrshire milk from a high welfare pasture-fed herd using a French-style cheesemaking technique.

Hampshire Cheese Company picked up two Golds and a Silver for Winslade - a Vacherin/Camembert cross encircled by a spruce collar. This is a mild, yet rich cheese with a gentle floral earthiness, and sibling to the better known Tunworth. Tunworth is a Camembert-style cheese, awarded Bronze this year, and beloved of chefs from Raymond Blanc to Simon Rogan.

Lyburn Farmhouse cheesemakers, perhaps best known for the brilliant Old Winchester (the UK’s answer to Italian hard cheese and suitable for veggies, too) picked up Gold for Stoney Cross. Named after a New Forest wartime airfield, Stoney Cross is mould ripened and not dissimilar to a French Tomme De Savoie. At eight weeks old it is creamy and buttery in texture with an earthy finish.

Two Hoots Cheese (last but certainly not least) were awarded Gold for Barkham Belle, a semi-soft cheese re-created during lockdown. Originally based on an alpine style cheese from the Lombardy region of Italy, Barkham Belle’s recipe has been tweaked. It now has a natural rind similar to its sister cheese, Barkham Blue, with a milky aroma infused with a mild buttery flavour that develops with age. This is a very versatile cheese with a melting capacity that means it can be baked without losing its shape.

It has been said that ‘Life is Great; cheese makes it better!” 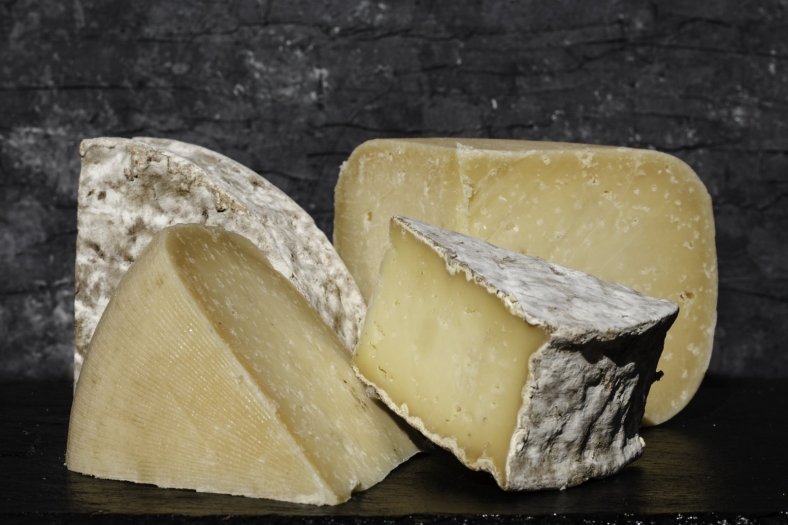 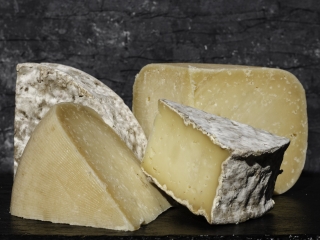 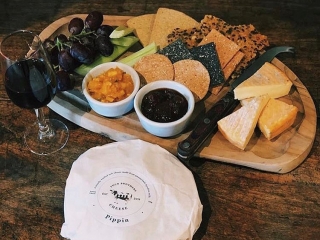 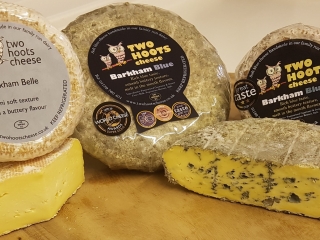 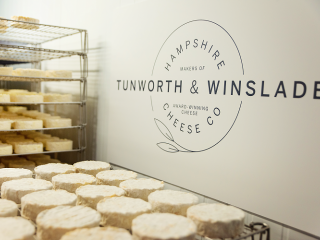