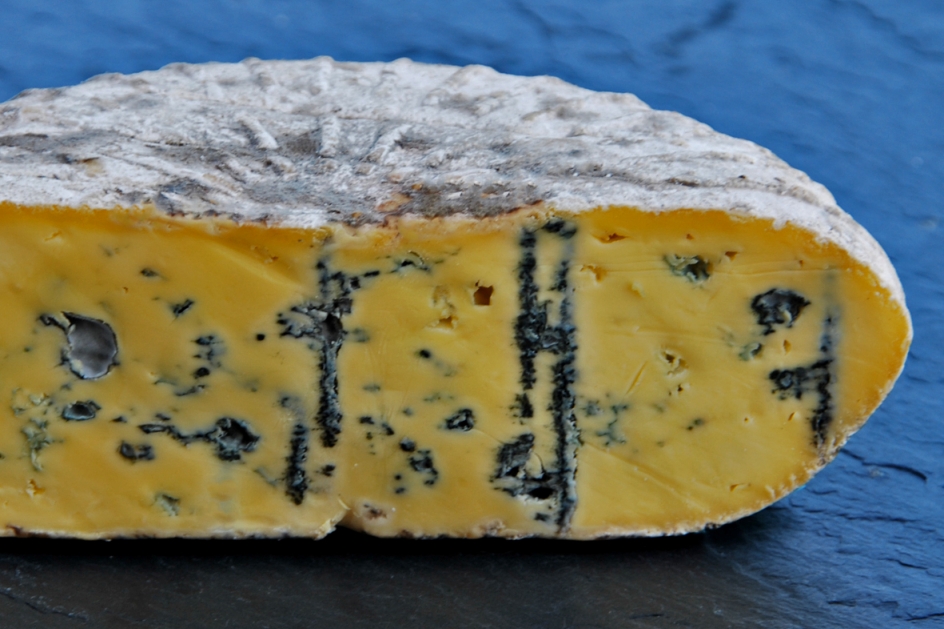 Congratulations to the Hampshire Cheese Company, Lyburn Farmhouse Cheeses and Two Hoots Cheeses who have all been recognised in the prestigious World Cheese Awards, which have been bringing together cheesemakers, retailers, buyers, consumers and food commentators worldwide for over three decades.

Held in Italy this year for the first time, records were broken with a staggering 3,804 cheeses entered for the 2019 Awards.

Between them you can put together an award-winning local cheeseboard that includes soft, semi-soft, blue and smoked cheeses. 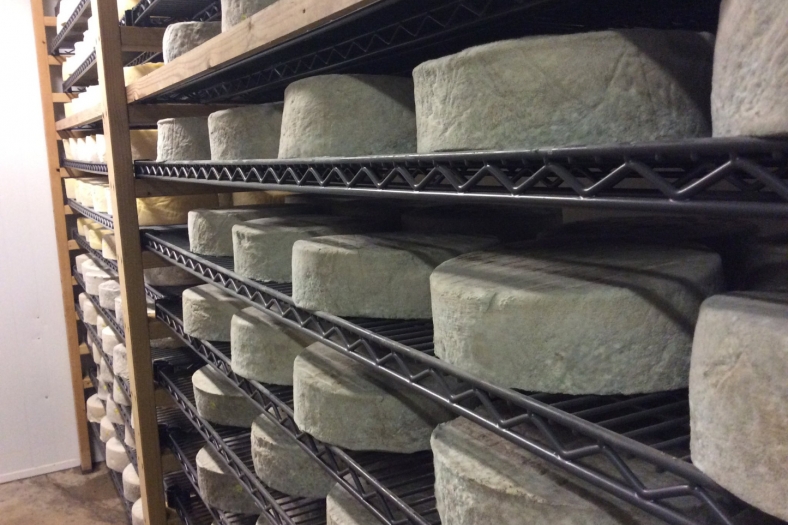 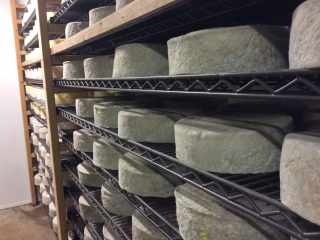 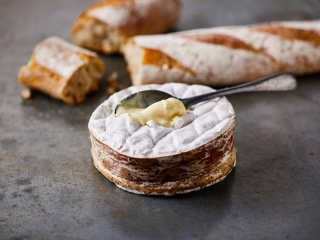 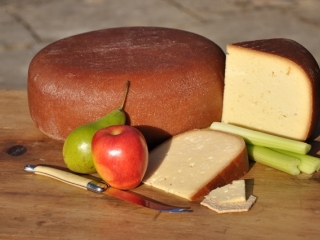 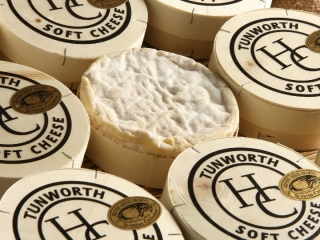 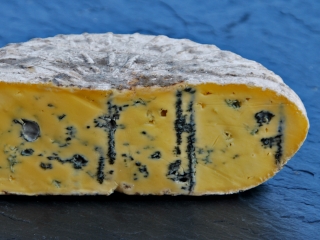