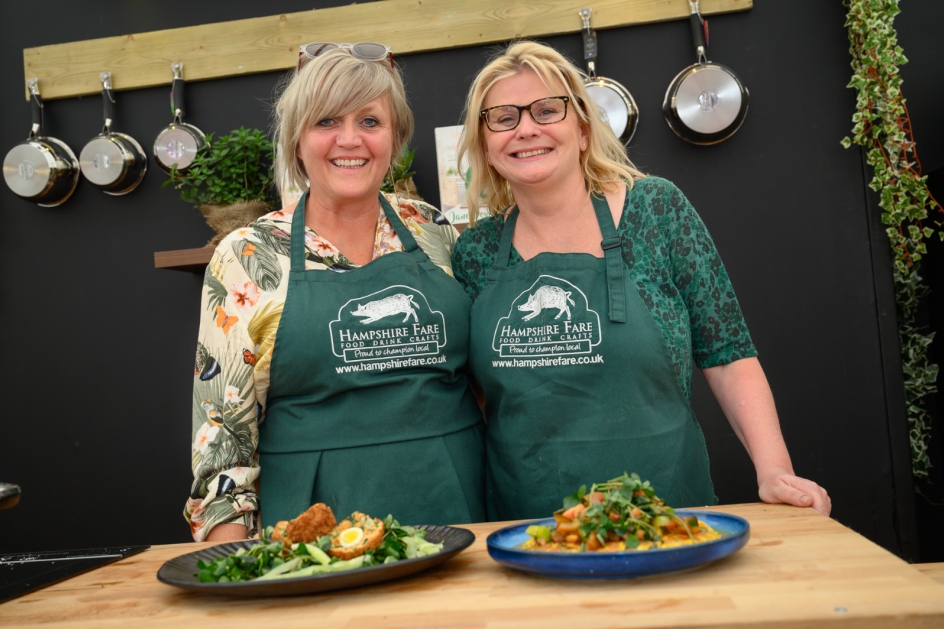 The very first Hampshire Food Festival, held back in 2000, was among the first tranche of food festivals being held countrywide, and made a significant contribution to the renaissance of interest in local food and drink.

From the off Hampshire Food Festival had an ambition not seen elsewhere else. Tim Brock, General Manager with Hampshire Fare during the noughties, recalls: “The Hampshire Food Festival has always been big and ambitious. Other food festivals were up and running, but nothing was on the scale of Hampshire’s. The launch event was planned to coincide with Hampshire Farmers’ Market in Winchester. A jam-packed programme showcased pubs and restaurants as well as producers (which was not the usual approach then) and included a Food Court in Winchester’s Guildhall with chefs creating menus and dishes inspired by Hampshire produce.”

At that time most festivals were based around a market format and held for one-day or a long weekend. But not Hampshire’s - it ran for a fortnight during the summer with events such as walks, talks, farm tours, tastings and demos - considered unusual at the time. The Festival grew as other event organisers approached Hampshire Fare keen to be involved. The result was that in 2008 Hampshire Food Festival evolved into a month of activities during July. It was a fun way to connect the public with local produce, encouraging them to discover the local area, and creating an enthusiasm for trying and buying.

Hampshire Food Festival has gone on to receive national recognition, regularly collecting Gold and Silver at the Beautiful South Awards, organised by Tourism South East, and being named South of England Winner in the Enterprise category of the Countryside Alliance Awards (also known as the Rural Oscars).

In 2011 James Martin wrote in the programme: “As a chef, it’s important to me to know that I am using top quality ingredients, and we should be proud that Hampshire produces some of the best. Hampshire Fare, which organises the Hampshire Food Festival, is one of the country’s most dynamic food groups and the Festival is their showcase event celebrating local food and drink… enabling you to discover and taste all the things on your doorstep that you probably weren’t aware of!”

Hampshire Food Festival has continued to evolve and now includes distillery and vineyard tours, and Fizz Fest, a Vineyards of Hampshire event that is now an established and popular fixture of the Festival.

Tracy Nash comments: “Hampshire Food Festival celebrates one of the great pleasures in life: food and drink with a relaxed carnival atmosphere and opportunities to discover new tastes and experiences. There’s an event for everyone from BBQ demonstrations to cheese suppers on farms, and vineyard sunset tours to farm shop food fairs; not forgetting the Local Produce Market with chefs' kitchen at the New Forest Show.

“The Hampshire Food Festival continues to provide what it set out to achieve when it was set up in 2000: a great opportunity for independents to raise their profile and a unique way for everyone to enjoy and appreciate Hampshire’s heritage, culture, and sense of place.”

Last word must go to His Royal Highness The Prince of Wales who wrote for the 2006 Hampshire Food Festival Programme: “Festivals such as this play a vital role in widening the knowledge of the consumer about what is available on their doorstep. Hampshire has some of the most attractive countryside, but it depends utterly on a thriving agricultural economy. By encouraging as many people as possible to visit the county, tastes its food and drink and explore its villages and market towns, Hampshire Food Festival will help this precious cultural inheritance.” 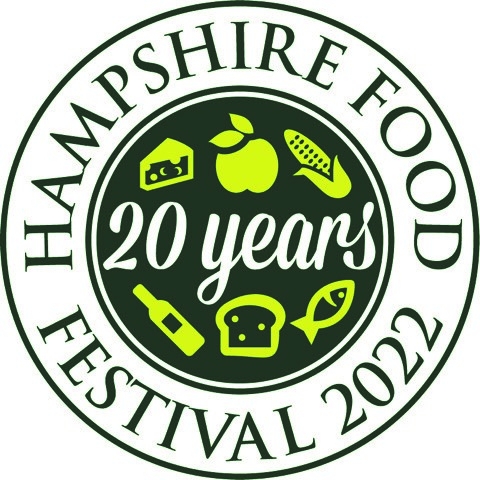 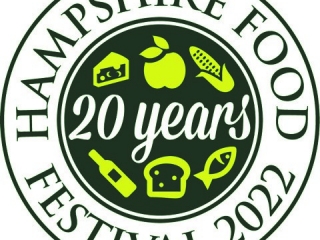 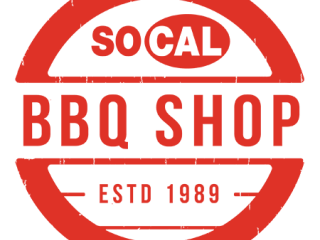 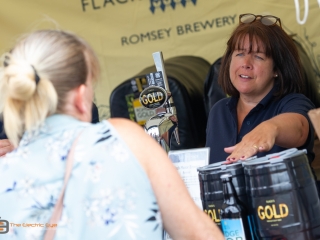 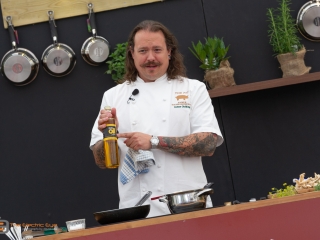 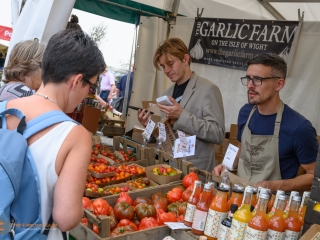