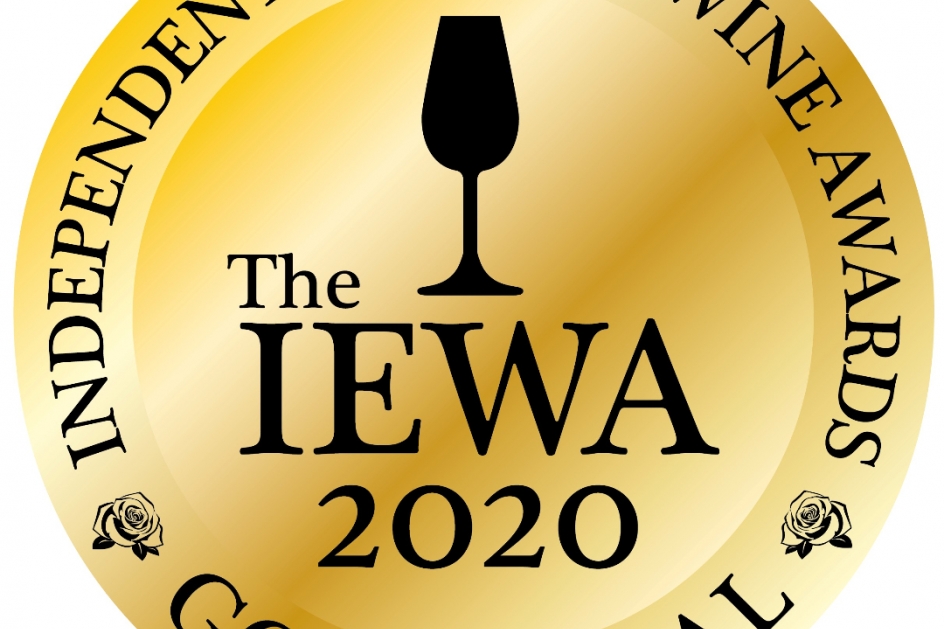 Congratulations to Black Chalk - flying the flag for Hampshire wine producers at the Independent English Wine Awards (IEWA). Not only was Black Chalk’s signature Classic 2016 one of the few awarded Gold, but it also took home the title of Overall Winner for Sparkling Wine!

John Mobbs, Great British Wine founder and judge at the IEWA, commented: “What a wine that Black Chalk is! [It is ] everything you could ever want from an English sparkler. It has racy acidity, pinpoint precision and sublime structure, seasoned with delicate complexity – absolutely stand-out!”

Other Hampshire award-winners were Laverstoke Park Classic Cuvee 2015 picking up Silver and Bluestone Classic 2015 (this Hampshire Fare member is just over the county border into Wiltshire) given Bronze. This was a notable achievement in a very rigorous competition.

The IEWA was founded by Alexander Taylor in 2017 and is now in its fourth year. Entries were up again this year, with a total of 147 entries, however the number of Gold Medals awarded this year was just 15, down from last year’s 22.

John Mobbs again: “That’s not to say that quality was down – far from it… I would say that our expectations for English wine, both still and sparkling, has grown. One additional observation was that some notable producers were missing from the line-up this year… This did allow some other producers to really shine, however."

IEWA Founder, Alexander Taylor agreed: “While the quality has gone up in the years we’ve been judging, I was pleased to see the number of medals actually go down pro rata, showing that the expectations of our judges have, in turn, risen.

“As for the results, in the two trophy winners – Black Chalk for sparkling, and Stopham for still – it seems to me that we have not only identified the two finest wines in the competition – both undeniably world class – but here are two incredible standard bearers for English wine, because these wines are not only objectively outstanding and technically excellent, but crucially they’re also really consumer-friendly and super-accessible. At this stage, that’s really important for English wine.

“The sparkling category felt like it was flight after flight of just really high quality sparkling wines, but personally, I was thrilled to see the panel award more gold medals to still wines than sparkling this year – which is the first time that has happened. ‘English still wine quality is catching up with that of sparkling’ may be an overstatement, but it is a narrative I’m happy to help drive!”

“What I love about this event is that each year we are becoming tougher judges, a direct result of ever-improving wines across the board. I am so excited to see that the UK wine scene is no longer the preserve of big, well-funded estates. The quality change in the small, artisan producer set is where the most obvious improvement is coming from. The UK’s wine scene is starting to wake up to the fact that ‘small is beautiful’."