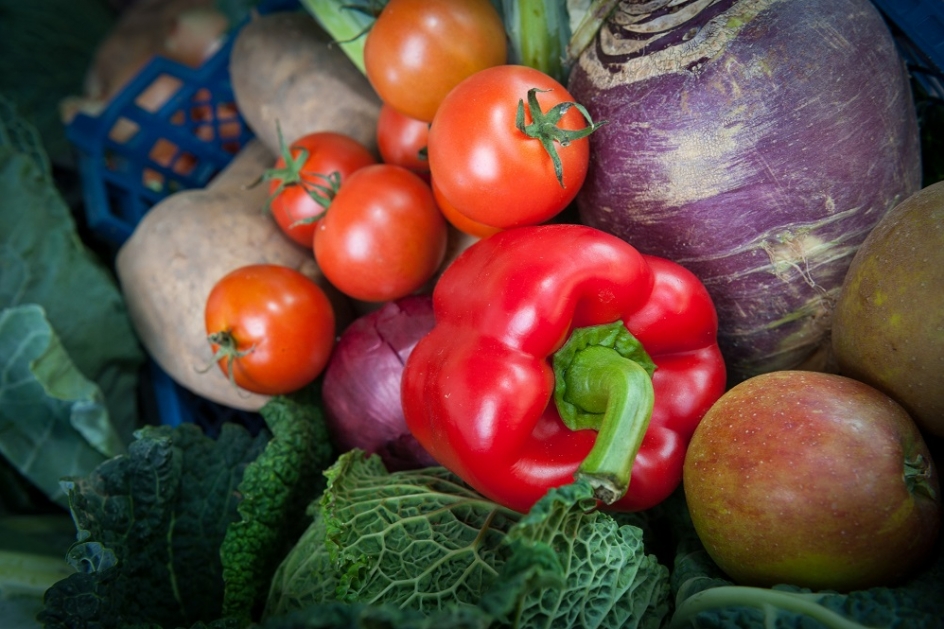 Eating seasonally is a positive for our health and environment; yet a report by Veg Power has identified that shoppers have a limited understanding of the availability of seasonal produce and its merits. Of 2,000 people quizzed by YouGov for Veg Power, 19% did not know that carrots are in season nearly all year in the UK, 32% were unaware that courgettes are harvested from June to September, while the same number were unfamiliar with the broccoli season, which lasts from June until November.

Research also highlighted a disconnect between those who care passionately about climate change and the environmental impact of their food. The report stated: “The food system is [...] an area where each of us as individuals can make a significant difference by the choices we make."

Yet eating seasonally is a relatively easy way to help the environment and benefits our own physical health and mental wellbeing. Produce in season is also at is most flavoursome and its cheapest, too.

Autumn is a great time to switch to eating seasonally. It is a favourite season for cooks and chefs. There’s an abundance of produce with big flavours and rich colours - think beetroot, pumpkins, sweetcorn, damsons and blackcurrants. This is also the season for traditional comfort food: hearty casseroles, pies, puddings, warming soups and roasts.

Below is a guide to what is in season in October: