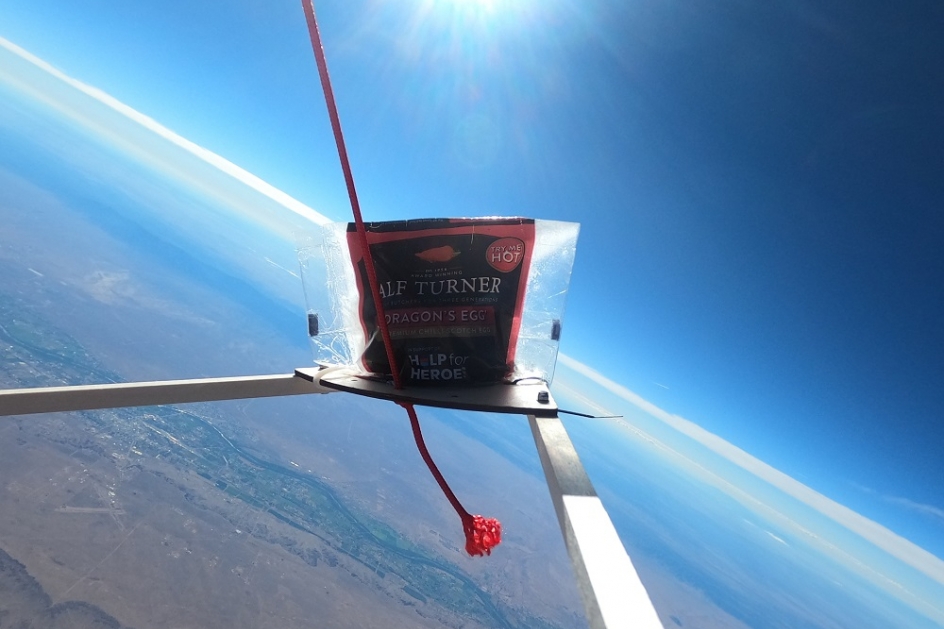 With the pandemic hitting charity revenues, Alf Turner, the Aldershot-based food brand, decided to help boost fundraising for its nominated charity, Help for Heroes, which helps ex-servicemen and their families recover and get on with their lives.

Paul Turner, Managing Director, Alf Turner Ltd, was inspired by one of his customers describing his Scotch eggs as “out of this world”. This led to Paul hatching a plan to see how high into the stratosphere (the second major layer of the Earth’s atmosphere which sits between 10km-50km about the Earth’s surface) he could send one of his Dragon Eggs - a fiery, spicy Scotch egg.

After a chance conversation, Paul was introduced to a crack team of high-altitude scientists and engineers from Prismatic Ltd, also based in Hampshire. The team specialise in long endurance flights in the stratosphere. Part of this work involves the launching of balloons to monitor weather conditions up to 20km from the Earth’s surface. The team gave up their spare time to bring this unique project to life. On Saturday, 5th June, in the desert in New Mexico, an Alf Turner Dragon Egg was secured to a high-altitude balloon and launched into space, reaching approximately 24km (79,085 feet) above the Earth's surface. This is thought to be a World Record for a Scotch egg!

Colonel David Tyler (Retd) who leads the team of scientists, said: “As well as developing systems that will provide great value to the Armed Forces, the Prismatic team is delighted to support the work of Alf Turner and their fundraising for Help for Heroes.”

The Alf Turner Dragon Egg is available nationally in selected Waitrose, SPAR and One Stop stores, and for each product sold a donation is made to Help for Heroes. To date the Alf Turner brand has raised over £220,000 to support the charity.

The Alf Turner Brand is co-owned by Peter Jones from Dragons’ Den after the company gained secured investment on the programme in 2012. Peter Jones commented: “The pandemic has led to a dramatic decline in the revenue of Help for Heroes, so it’s great to see innovative ideas like this flight which raises awareness of the vital work carried out by the charity.”

Mark Elliott, Chief Advocacy Ambassador and one of the founders of Help for Heroes, added: “I remember well all those years ago getting a call from Paul. He said he ran a small butcher’s shop in Aldershot and wanted ‘to do his bit’ in helping our wounded, sick and injured heroes. We were delighted to have his support, and boy has he done ‘his bit’ in the last 10 years!

“The ‘can do’ spirit of A Turner & Son (Alf Turner) reflects that of Help for Heroes, doing everything that is necessary to help wounded veterans wherever and whenever they need it. What an egg-citing challenge they took on for us. We hope it will create a stratospheric rise in its sales - ultimately enabling us to support more veterans and their families.” 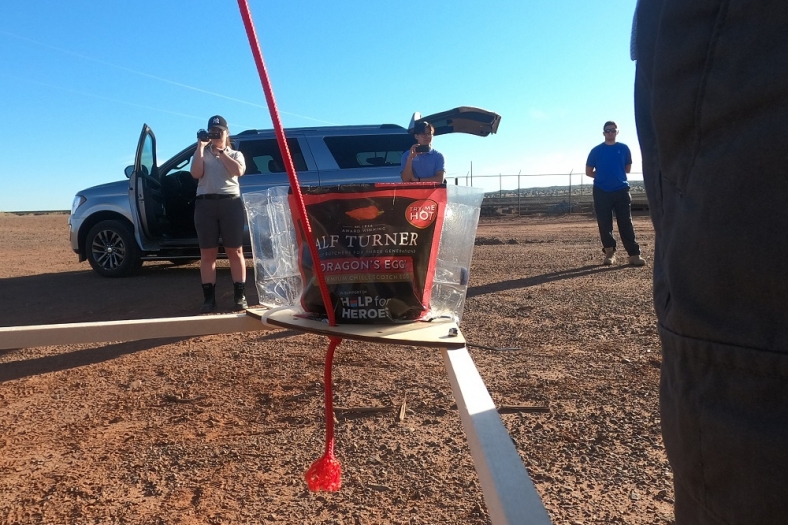 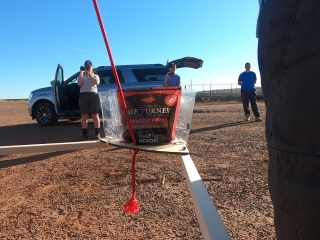 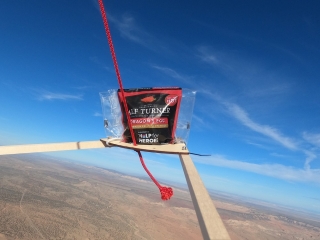 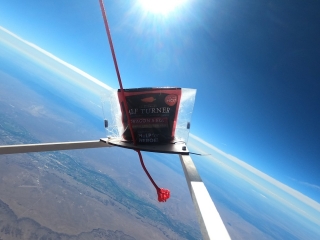 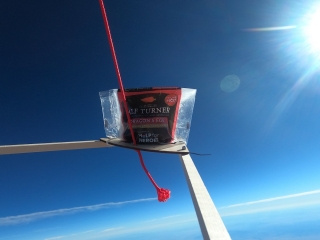